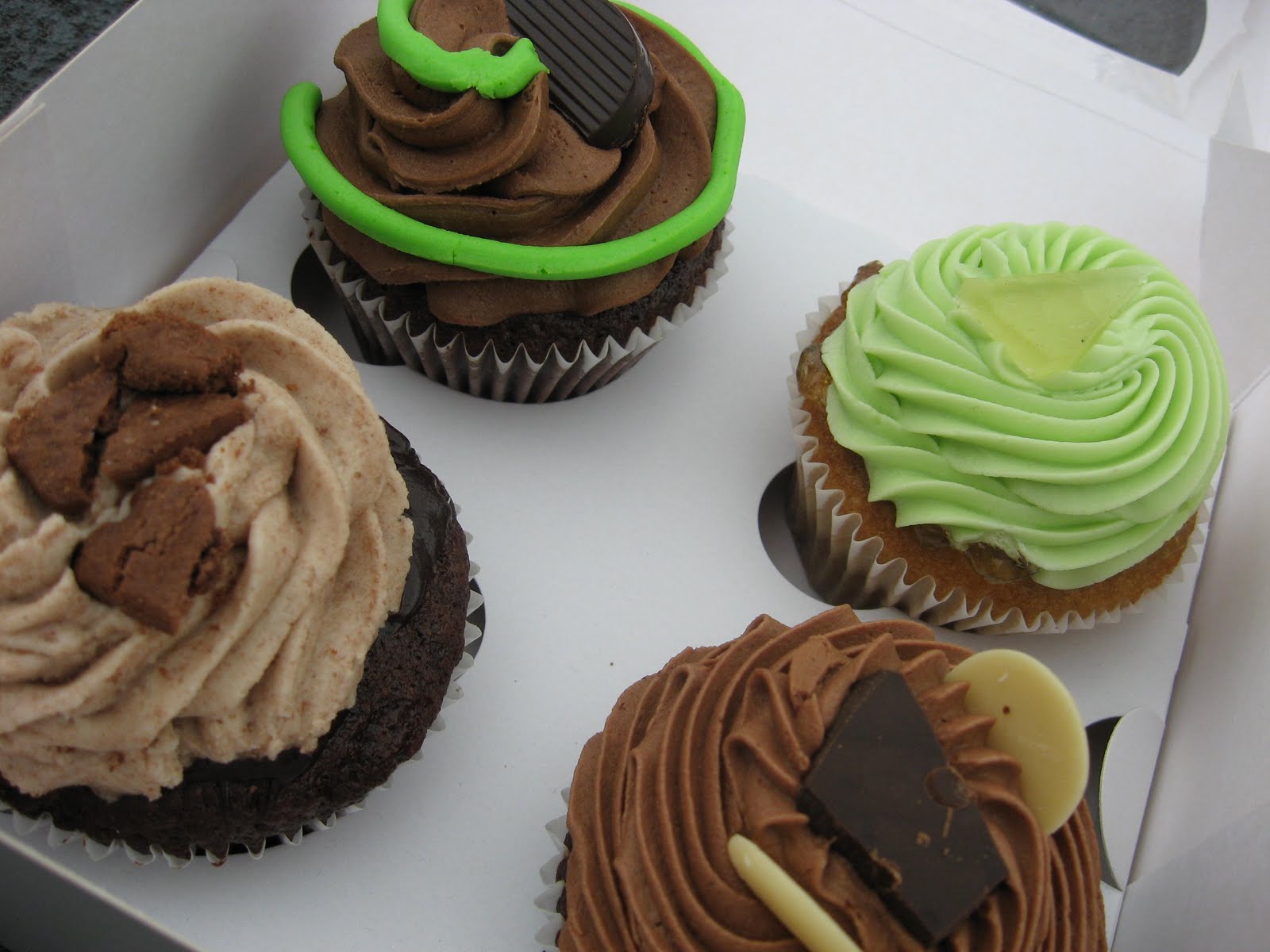 Android had pretty tasty Names from the begins: Alpha, Beta, Cupcake, Donut, Eclair, Froyo, Gingerbread, Honeycomb, Ice Cream Sandwich... and Now Jelly Bean. They all alphabetically organized with a name of a tasty-sweet inside. After announcing that the Android 5.0 Jelly Bean (JB) is coming in Q2, 2012... We start thinking about the Future version of Android 6.0 Name!