Android's new software is set to make life easier for the average user. Google's release of the Android N Developer Preview 2 has brought several changes for Android, with it being dubbed as the best release yet. As you can guess, the update is all about convenience and efficiency. The software will allow you to play your favorite games like Temple run and online casino on sites such as au.royalvegascasino.com at a much faster and smoother pace. 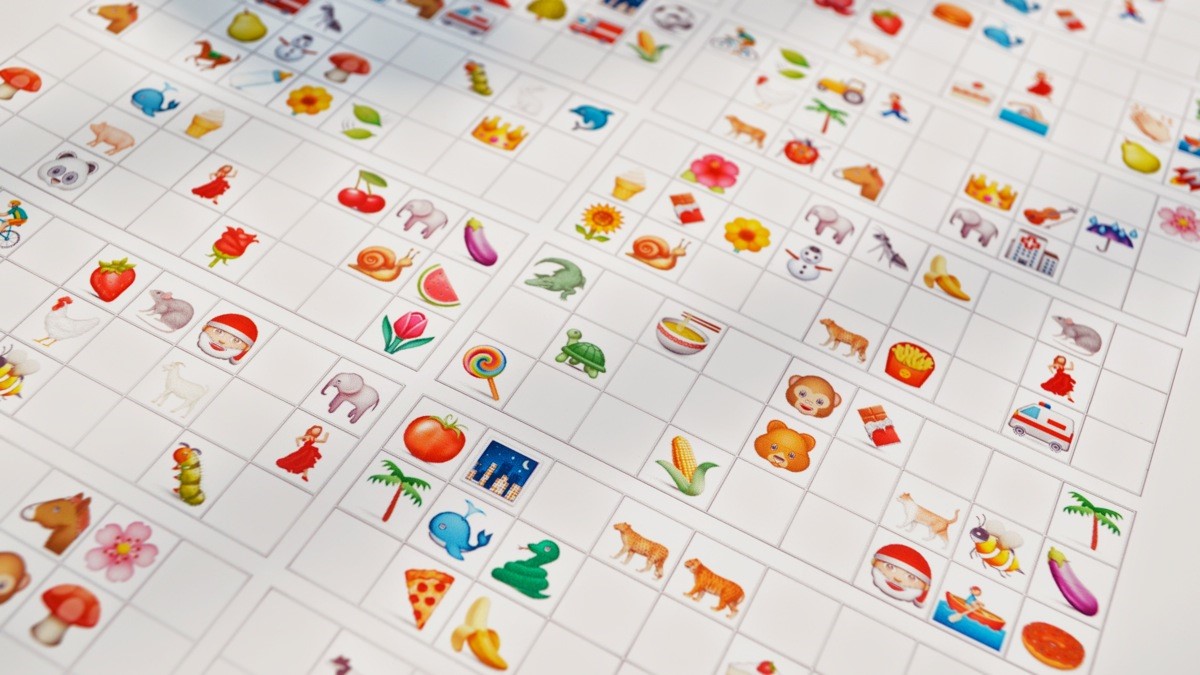 There have also been several UI modifications. The folder design has undergone a revamp, offering a clear indication of what apps are in the folder, compared to the staggered pile in the previous folder design.

Android emoji's have long received criticism, with many users seemingly preferring those on iOS, but thankfully, the new software has given the human emoji's a makeover, and they now look a lot more attractive.

Additional shortcut options are now also available. They can be provided from apps on the launcher, and allow access to various useful features. This includes being able to quickly compose a message when selecting the Messenger app.

Similar to the shortcut innovative, there is also a multi-window support function. It's a being that has long being part of the likes of Apple, Samsung and Acer, but now, Android are finally on board. Better late than never, Android's feature has been described as elegant.

Now, when you wish to open up two apps side-by-side, you can hold the square button to activate multi-window mode, with the initial app you want to have open. Depending on the orientation of your device, the screen will then split in half, either vertically or horizontally. The other half of the display will show a rotating carousel of recent apps you're already familiar with. You are then able to select the secondary app you wish to use, which will fill the remaining half of the screen.

With the final release due out around July, we can expect even more improvements to come. The future looks bright for Android.