Apple iOS 8 will be Available for these devices [List]

Apple iOS 8 will be Available for these devices [List] 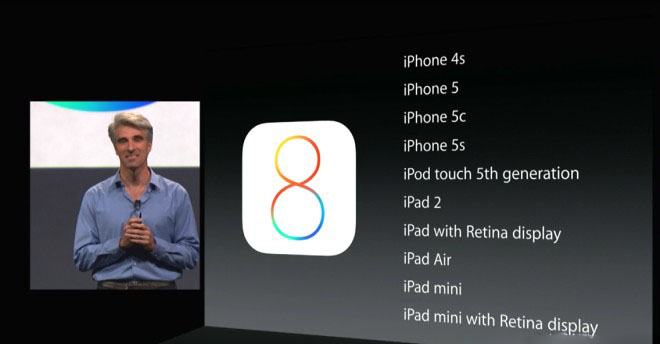 Apple announced that its upcoming major iOS update, iOS 8, will be available for developers starting from today as a first BETA release and for users by the end of this year's fall.

iOS 8 won't be available to all iOS devices but a very limited list, Here's is the iOS 8-supported devices list :