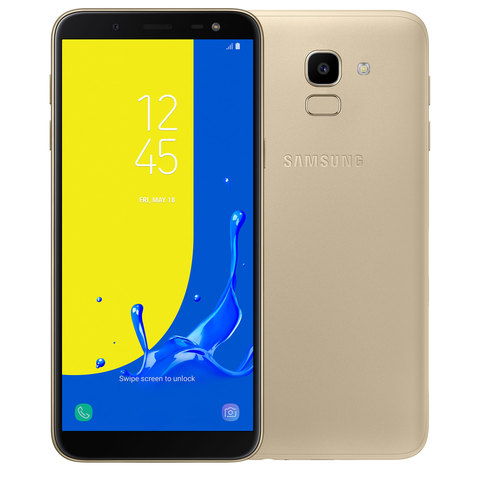 If you are wondering why there isn't a year mentioned within brackets like the rest of the smartphone models in the Galaxy J-series, then that's because there never was another version of the Galaxy J6 released before May, 2018. As of a few hours ago, firmware version J600FNXXU3ARH1 went live in certain sections of Europe (Italy in particular) and although it will take a few days till everyone has the update waiting for them via OTA, rest assured that it will come to you if you are in Europe. If you live in some other region where the Galaxy J6 is sold officially, then you might have to wait a little longer, but even that should not take too long, now that the firmware is truly out and about.

Aside from addressing multiple bugs and vulnerabilities in the base Android OS, the August security update from Google and Samsung also fixes 4 critical vulnerabilities and 11 Samsung related bugs respectively. If you see the update waiting on your smartphone, it's better to download and install it as soon as possible since this one seems to be addressing quite a few credible security threats.