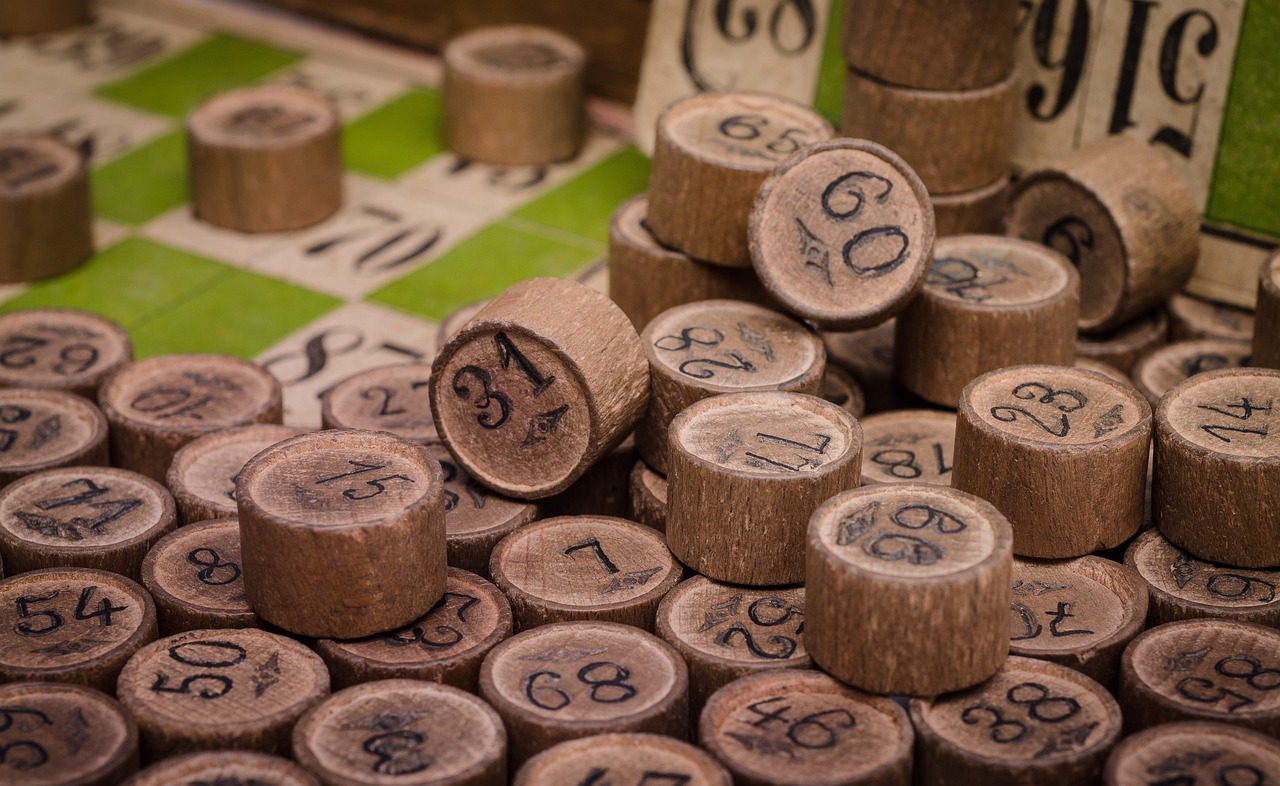 Perhaps the main reason why bingo remains so beloved is that it's really easy to play and anyone can participate. Zero skill or prior knowledge is required, and it's as simple as jumping straight in and having fun with the numbers. The rules have remained pretty much the same over the years, as have the chances of winning, with the numbered balls being drawn completely at random.

The game of bingo itself is thought to have originated in Italy during the 16th century around the time of the first lottery ticket games gaining popularity, known as Il Gioco del Lotto d'Italia, with variants of the game then spreading to France and then Great Britain over the next two hundred years.

During the early 20th century, the first modern versions of bingo began appearing as an attraction at fairs and carnivals, particularly in the late 1920s. However, the formats varied slightly in the UK and US, where the game has arguably enjoyed the greatest popularity, even leading to the construction of dedicated bingo halls and gaming venues.

In the UK, a traditional bingo ticket has nine columns and three rows, with twenty-seven spaces in total containing fifteen numbers. There are five numbers and four blank spaces in each row. To win prizes, players aim to get all the numbers on one 'Line' or 'Two Lines', while a 'Full House' for the jackpot is achieved by crossing off all fifteen numbers. Players get a strip of six tickets, and ninety balls are drawn until there are winners.

The US variant appeared first in Pittsburgh, apparently, before quickly spreading nationwide with a patent for the game secured by Hugh J. Ward. Traditional American bingo cards contain twenty-five squares arranged in a five-by-five grid, of which nineteen contain numbers. Three cards are issued per player and seventy-five balls are drawn as players aim to complete rows and shout 'Bingo!' to win a prize.

Bingo in the Digital Age

Over the last decade and because of its simplicity as a game, playing online bingo has become increasingly popular in the digital age, taking away the need to visit dedicated venues and bringing it to the comfort of your own home. 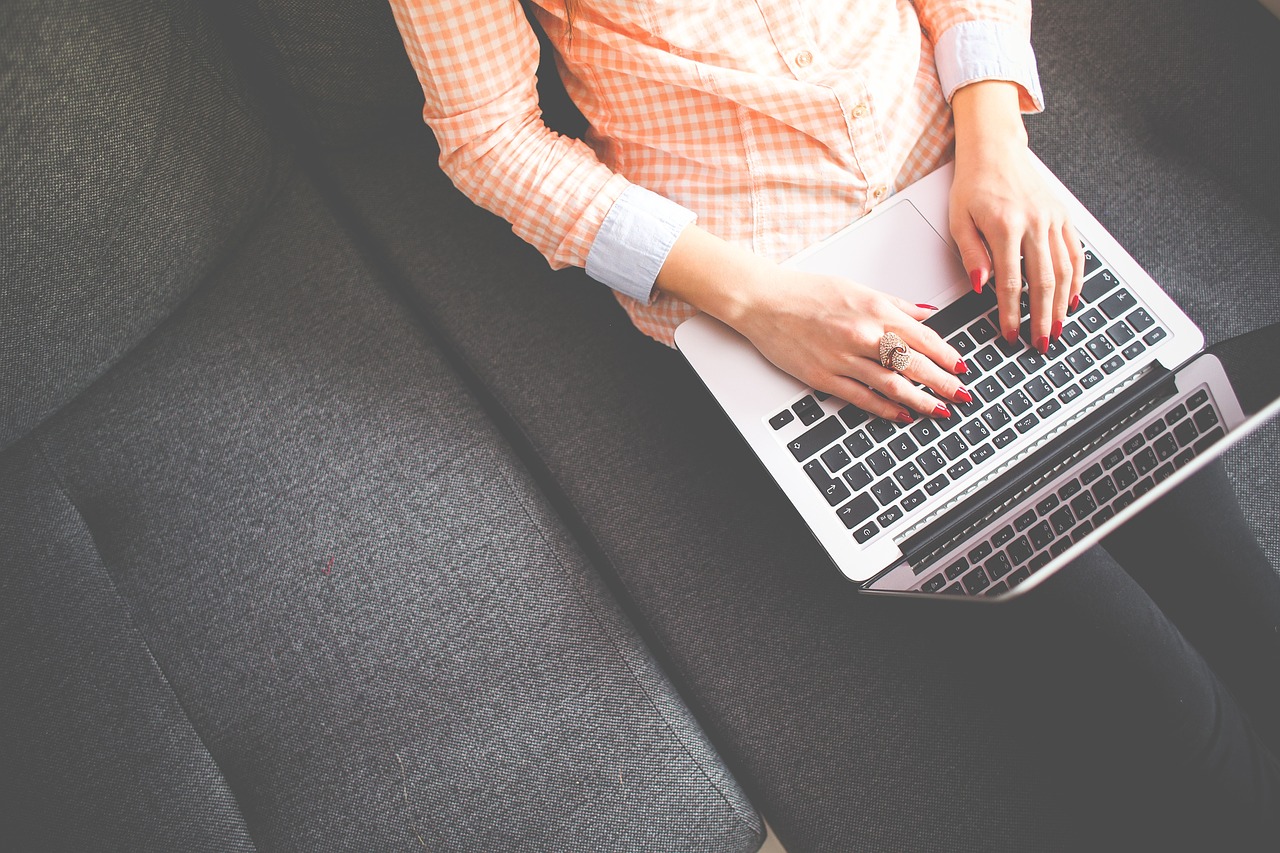 Just as bingo evolved gradually from its Italian lottery origins, modern gamers can enjoy a variety of themed offerings at different sites, given that game developers have been very creative. Using either the USA 90-ball or UK 75-ball variants, bingo games have been created that also incorporate themes from popular culture, movies and TV, or the video gaming theme in general.

These can range in style from visual similarities to popular casual games such as Candy Crush or Tetris to hit TV shows like The Crystal Maze, with extra side games and quizzes that accompany the core bingo game. Undoubtedly, such design choices from developers have brought a much wider choice of games to players, who can now choose whatever they fancy playing at any given time, all to suit their own particular choices and preferences.

Bingo has always been regarded as a social game, played among families and friends. For this reason, and emulating the idea of social networks, many online bingo rooms also feature a chat section, which allows players to converse during games. In some bingo games, this is also used as a special feature, with bonus prizes in cash or free tickets offered to those participating in group chats.

Nevertheless, the appeal of playing bingo online for some players is anonymity and privacy, without being disturbed in a crowded bingo hall or venue. So, don't be surprised if not everyone wants to talk while playing their game. With many options available, you can enjoy playing bingo in whichever way you prefer!