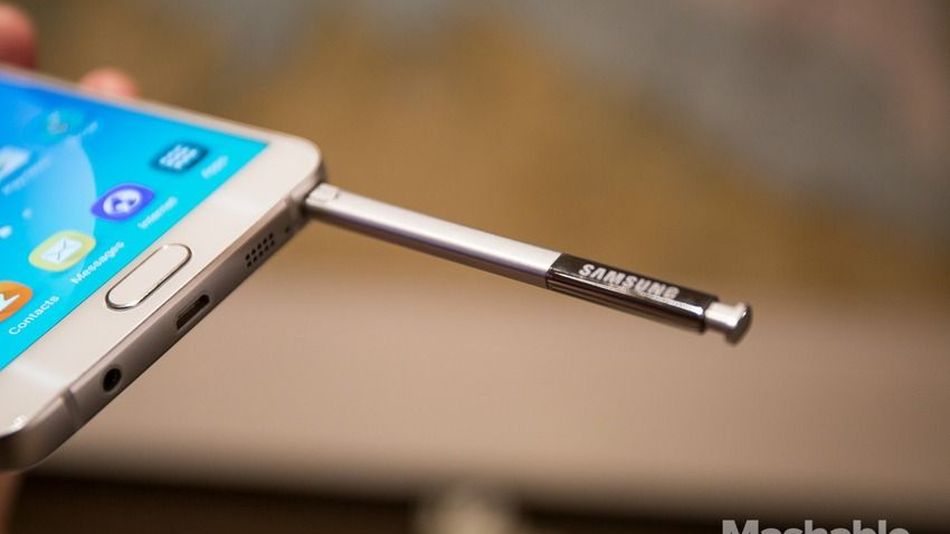 We are not yet sure if Samsung is going to call its next Note smartphone the Galaxy Note 6 or the Galaxy Note 7, but we already have a leak that claims to show us the next Note's blueprints! According to those blueprints, it will borrow design elements heavily from the S7 Edge and will be released in the form factor of 153.5mm × 73.9mm × 7.9mm.

Even though the blueprints indicate that the Note 6 is heavily inspired by the S7 Edge, the bad news is that it does not indicate a similarly curved display. That is not to say that there won't ever be such a device, it's just that there has not been enough evidence to support that theory yet. What are you expecting when Samsung unveils the mysterious Note at the "Next Big Thing" event in August?