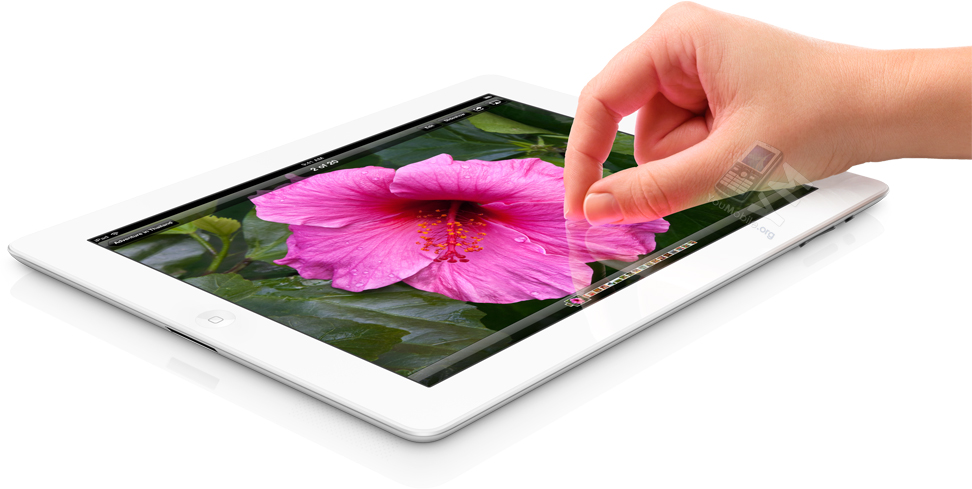 Conan O'Brien never misses a new Apple release without making a good Joke out of it, and we have already witnessed Conan takes on the iPad 2 and Siri.

This hilarious comedian now pointed its mocking gun to the Apple new iPad, since nothing really negative can be said about a 9.7-inch screen loaded with more than 3.1 million pixels, he went in a different direction.

It is not the screen itself, but rather what people usually do with even the most high-tech toys that is in the crosshairs of Team CoCo in the video below, I will Not spoil it for you!