Phil Schiller: No way Apple will be making a cheaper iPhone 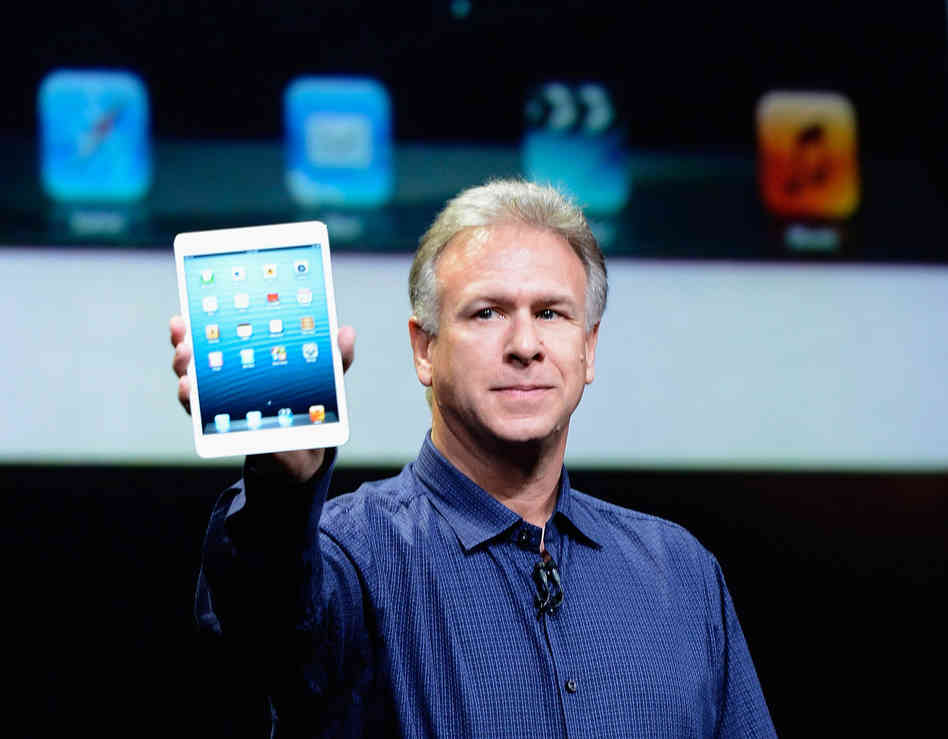 Phil Schiller dismisses all the rumors we have been hearing about Apple working on a cheaper iPhone, The rumor came from a report from the Wall Street Journal. 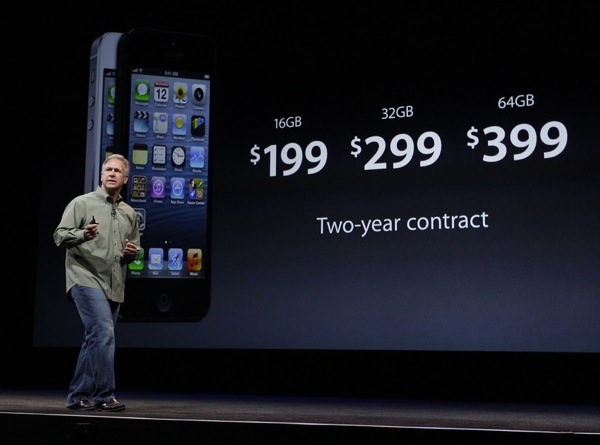 In an interview with China's Shanghai Evening News, Senior Vice President Worldwide Marketing at Apple, Phil Schiller said that "Despite the popularity of cheap smartphones, this will never be the future of Apple's products".

Apple seeks a patent for the iOS Notification Center 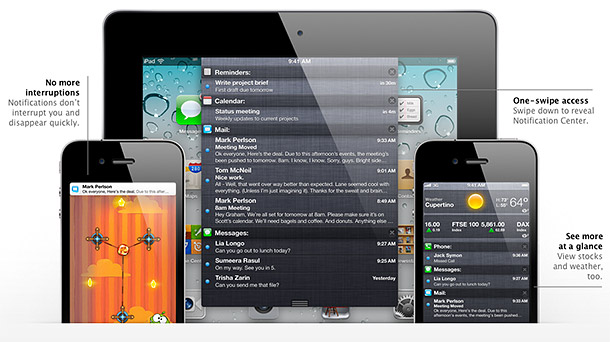 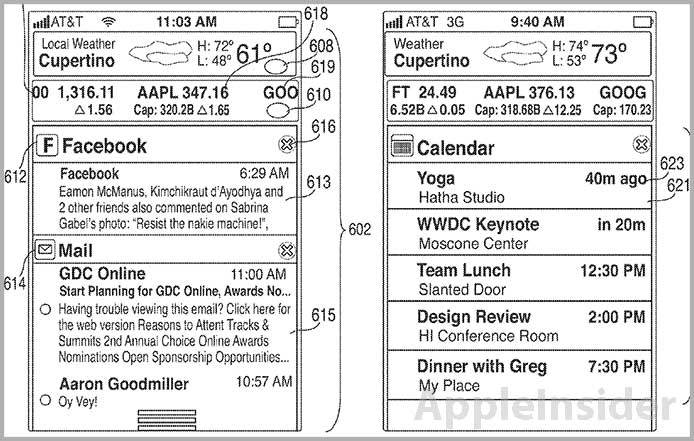 You may be wondering "But Android had it first!"... In fact, Google's filing for Android's "notification bar" was back in 2009. However, there are indeed quite a few differences between the platforms.

Samsung and Apple new legal drama this year will be about features and software patents, not round corners. 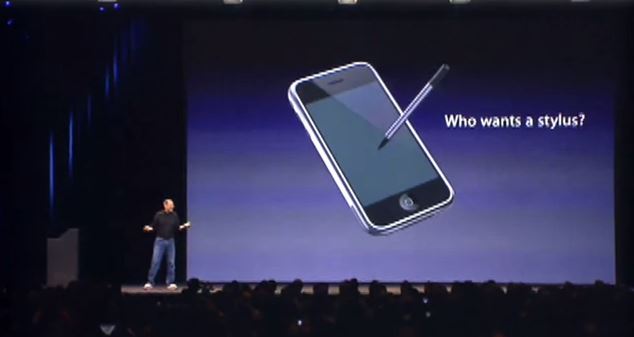 When Steve Jobs first Introduced the iPhone in 2007, he said "Who needs a stylus ?... you gonna use your fingers". Well, Today Apple received a patent for a stylus technology called the "Active Stylus".

The "Active Stylus" is a stylus that does more than just help you input a touch on a screen. Your regular everyday stylus works by blocking electric lines. Instead of being passive, like the current stylus, Apple's tool would have the capability to create its own electronic field and couple signals with the main device. 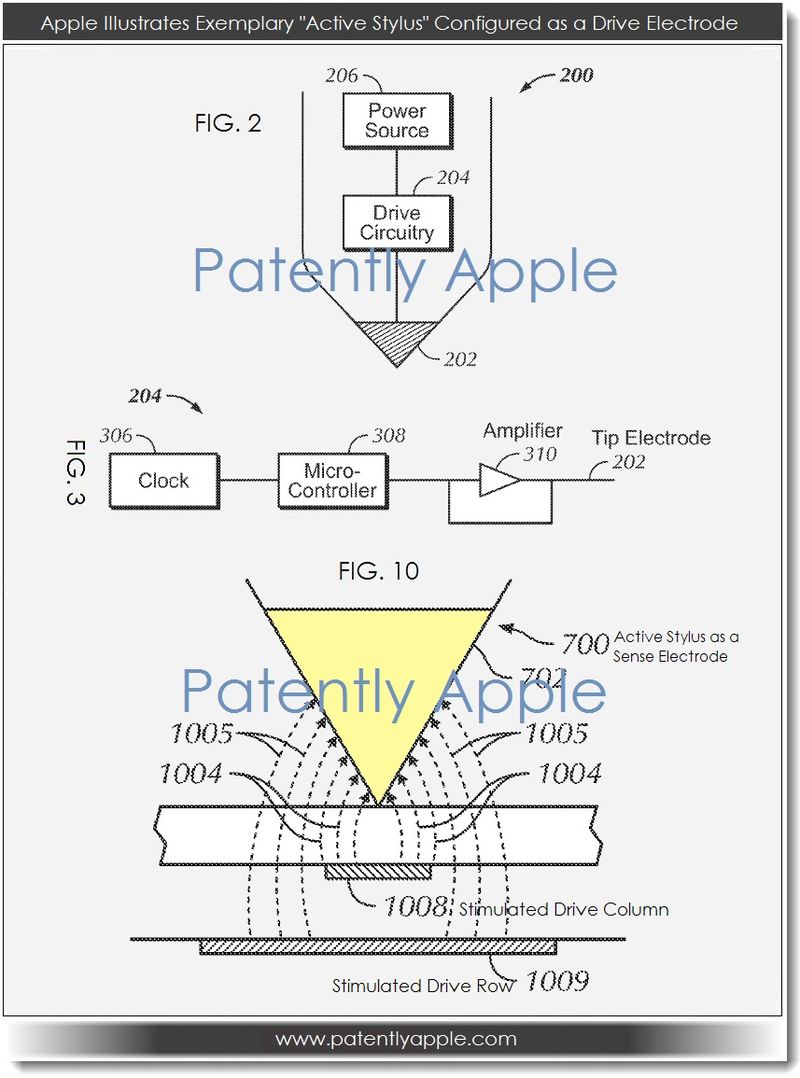 This could increase the speed and accuracy of the stylus and eliminate the lag that some S Pen users have complained about. Despite the lag, the S Pen has become extremely popular, so much so that speculation has Samsung including it with the Samsung Galaxy S IV. And we would say that the popularity of the S Pen comes from its ability to be more like a marker or a crayon rather than a touch input like Steve Jobs was thinking about when he dissed the stylus in 2007. 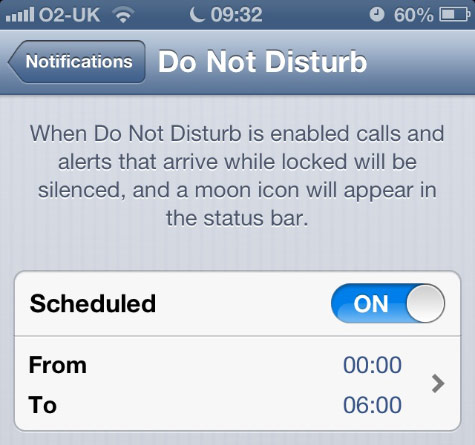 The Do Not Disturb mode introduced for the first time with Apple's latest iOS 6 appears to have a serious bug. Since the turn of the year, it stopped functioning as promised and prevented quite a lot of people from getting their calls and messages.

The DND feature allows you to set a period of time when your iPhone will stop alerting you of incoming calls, messages and notifications. It doesn't affects the alarms though.

Unfortunately, since last midnight the DND mode won't turn off automatically once the scheduled time comes and continues to silence pretty much everything. If you are in iPhone user, don't panic, your friends didn't forget you (probably), your phone is not alerting. And maybe those friends you have a hard time reaching since last night, are probably victims of the said bug.

Apple has just pushed the iOS 6.0.2 update for the iPhone 5 and the iPad mini. The Update has only one purpose, addressing the WiFi bug that many users has reported before and the iOS 6.0.1 update failed to resolve it. 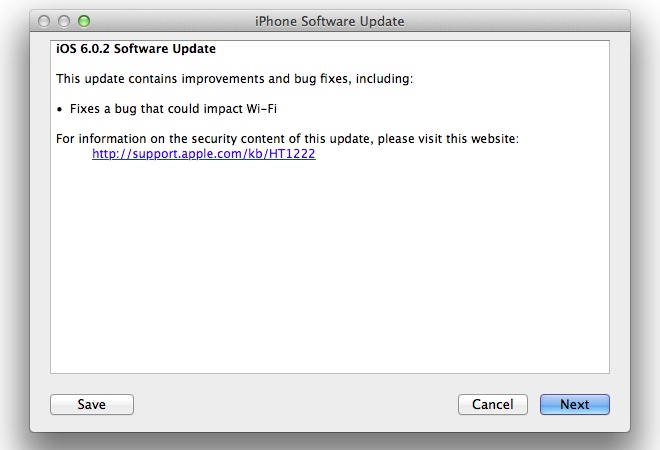 The 6.0.2 update is available only for iPhone 5 and iPad mini devices, as these are the devices that affected with the bug. Many users is reporting that this update fixed their WiFi. If you were facing this issue on your iOS device, then you should install the update immediately.