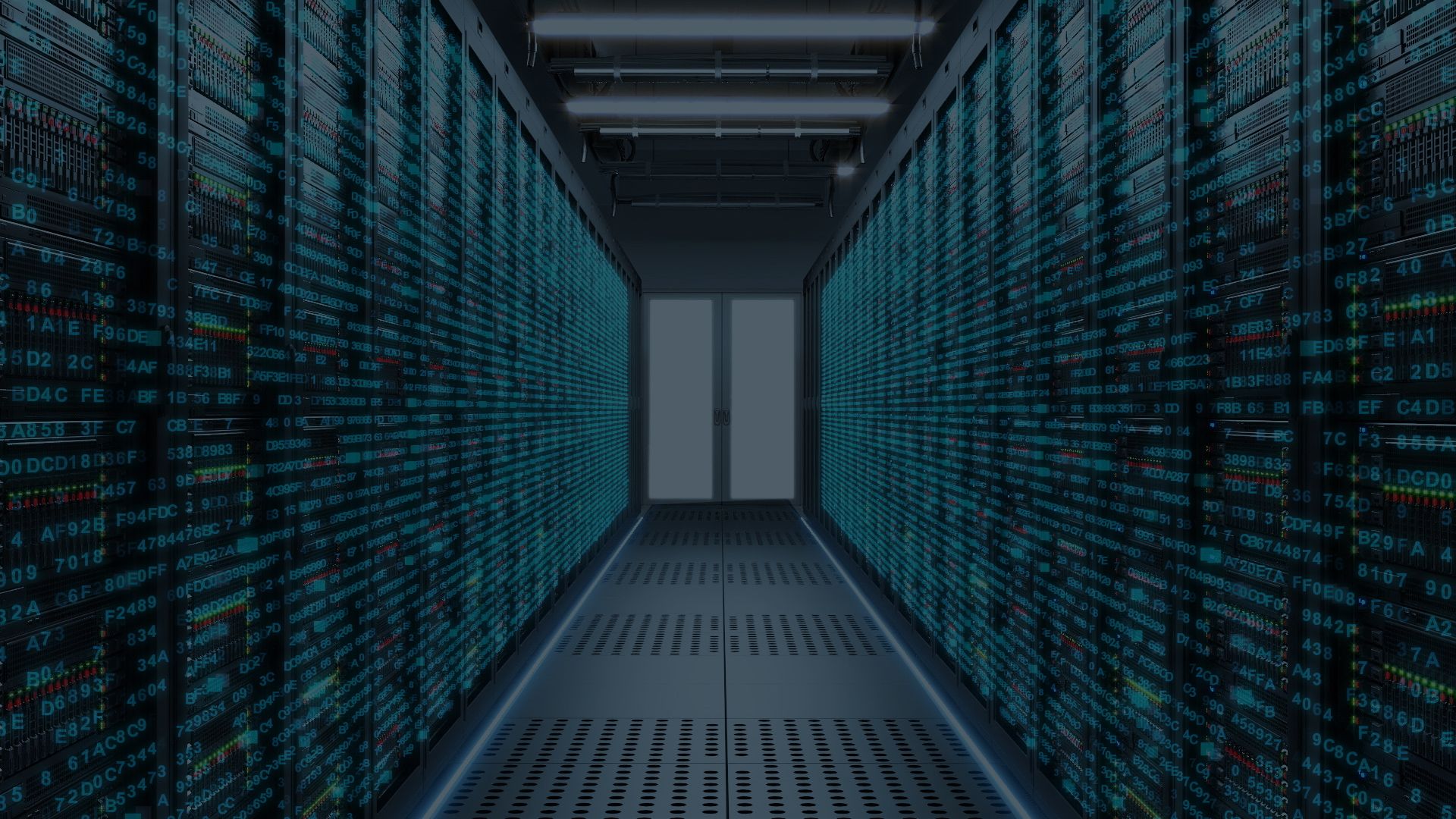 The summer of 2022 showed that the infrastructure is not ready for climate change. The data centers of the largest technology companies in the US and Europe were shut down due to overheating, depriving users of access to key services. Meteorologists say it's time to prepare for a new normal. That means not increasing cooling capacity, but changing the way data centers are designed. Switch on the air conditioning and test this amazing CasinoChan as summer is going to be hot.

At the end of July, as temperature records were set in the UK, the data center in London went down. The impact has not only affected the area around the data center. It serves customers in the US and the Pacific region, and outages limited their access to key Google services for several hours.

Oracle's London data center was also affected by the heatwave, resulting in outages for US customers. The company cited atypical temperatures for the season as the reason.

Equipment requirements are becoming more stringent. The developers and their clients are still profit-oriented. Data from consultancy Turner & Townsend suggests that data center construction costs have risen in all markets in recent years. Builders are encouraged to cut costs.

The engineers explain that raising the bar from 32°C to 42°C means a much higher technical requirement. Now companies designing data centers are starting to use forecasts rather than historical data.

They also note that data centers rarely operate at full capacity. Cushman & Wakefield's research shows that 8 out of 55 data center markets are 95% or above occupied. They are currently under stress at the hottest temperatures for only a few days of the year.

Data centers that aren't running at 100% capacity can handle high outside temperatures better because hardware failure is less likely to impact performance. But that will almost change as the climate emergency begins to change the temperature of our environment and the margin of error shrinks.

The American specialists in cooling systems have created special data servers that can check the temperature from data centers. Thus, it is proposed to supply air pumped through data processing centers at a temperature not exceeding 27°C. But as temperatures continue to rise, data centers need to make changes.

The engineers advise companies to consider design criteria that can cope with climate change rather than minimize its effects. In particular, use larger refrigeration units and evaporative cooling.

Companies are already testing some unusual ways to address these issues. Between 2018 and 2020, Microsoft launched Project Natick, which submerged a data center 35.7 meters underwater off the coast of Scotland to, among other things, isolate it from temperature fluctuations.
One way to avoid the heat is to build data centers in the northern regions, but this comes with its own problems.

Now data centers use air cooling, but liquid cooling can be more efficient. However, the method has not been widely adopted due to its complexity. It is worth noting that in addition to the IT equipment itself, the next largest consumer of energy in the data center is cooling devices.