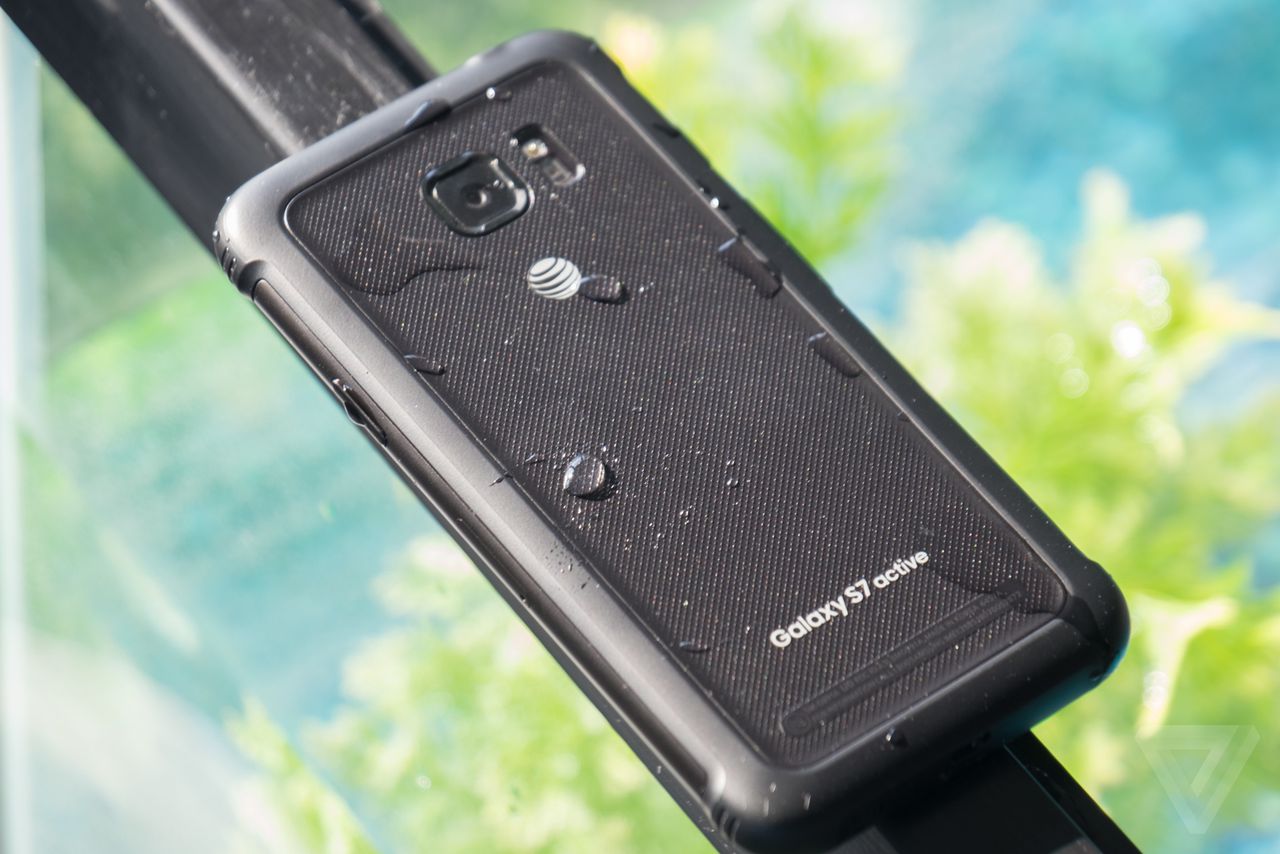 We have good news for our readers in the US as the Samsung Galaxy S Active has finally started to receive the December security update. One can argue that we are already nearing the end of the first week of January, but then again, these updates seldom reach the intended handsets in time. Also, carrier versions of a smartphone usually receive their updates a bit later than unlocked variants, as the file has to go through an additional layer of customization from the carrier.

The OTA file is landing on handsets with an AT&T connection only, which isn't surprising of course, given that the Galaxy S7 Active is exclusively available on AT&T. The 45MB firmware package has the build number MMB29M.G891AUCS2APL1 and brings with it everything that Android has fixed and patched in the month of December. That is it though; it isn't the Android Nougat update some of you might be waiting for. Then again, you cannot really expect the S7 Active to receive the latest from Android even when the regular S7 and S7 Edge haven't! Nevertheless, we did here about a Nougat based firmware update being released for a very few select S7 series of handsets yesterday.