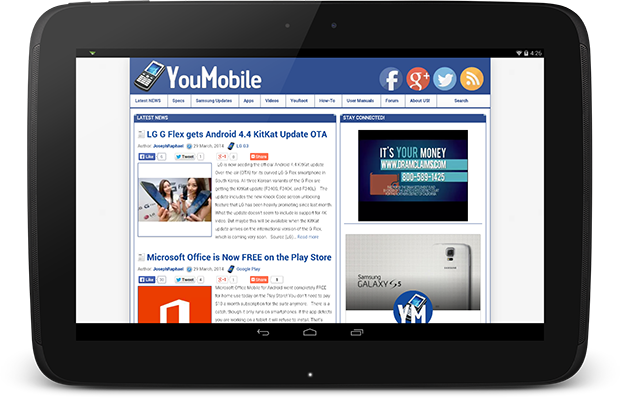 Device Frame Generator has been updated to version 3.0.0 today on the play store with major changes. The device frame generator let you wrap your screenshots in a real device artwork frame, its useful for developers to show their App UI or to users who like to share their home screen set, but in style.

The new 3.0.0 update brings some UI changes, to makes it more visible that extra devices are available, auto-detect feature that try to detect devices on first run but it only works on Nexus devices. The update also adds, Czech and Slovak Translations.

The App has many tablets & smartphones supported, Nexus and non-Nexus devices too. 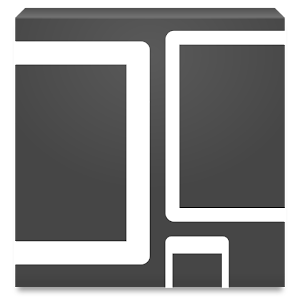