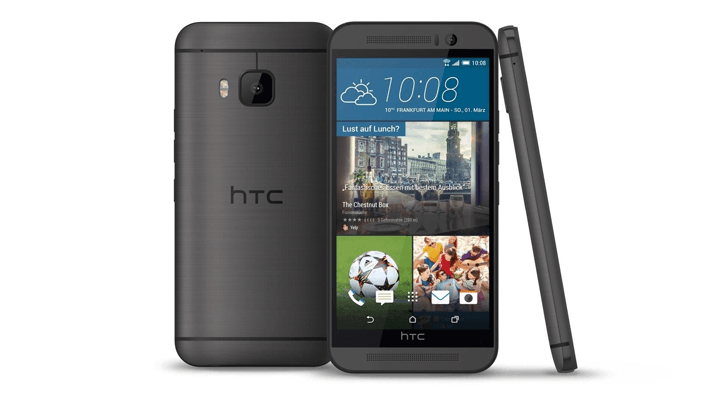 A German retailer called" Cyberport", accidentally listed the HTC One (M9) along with its official press photos and specs, set to arrive on two color options gunmetal grey with black accents and silver with gold accents. Now the images don't exactly align with previous leaks which showed new design for the speaker grilles so this might be a mere publicity stunt by the retailer. 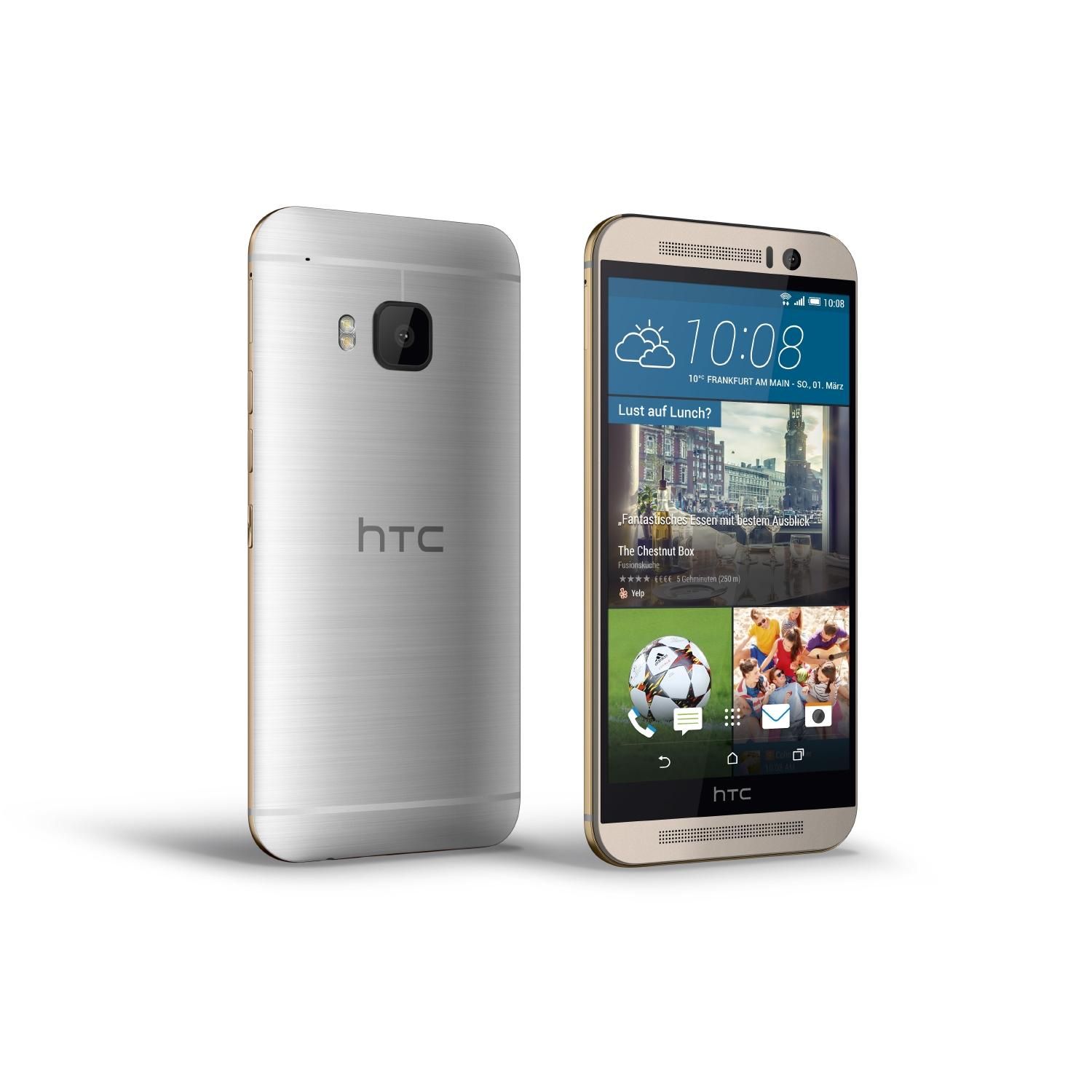 Though the listing has been redacted now, the images and specs were already downloaded. Bearing a close resemblance to the HTC One (M8) design, the new One (M9) features 5-inch display and fresh batch of rumors based on leaked wallpapers point towards 1080p resolution. Powered by an octa-core Qualcomm Snapdragon 810 chipset, it packs 3GB RAM, 32GB on-board storage and up to 128GB microSD expansion support. 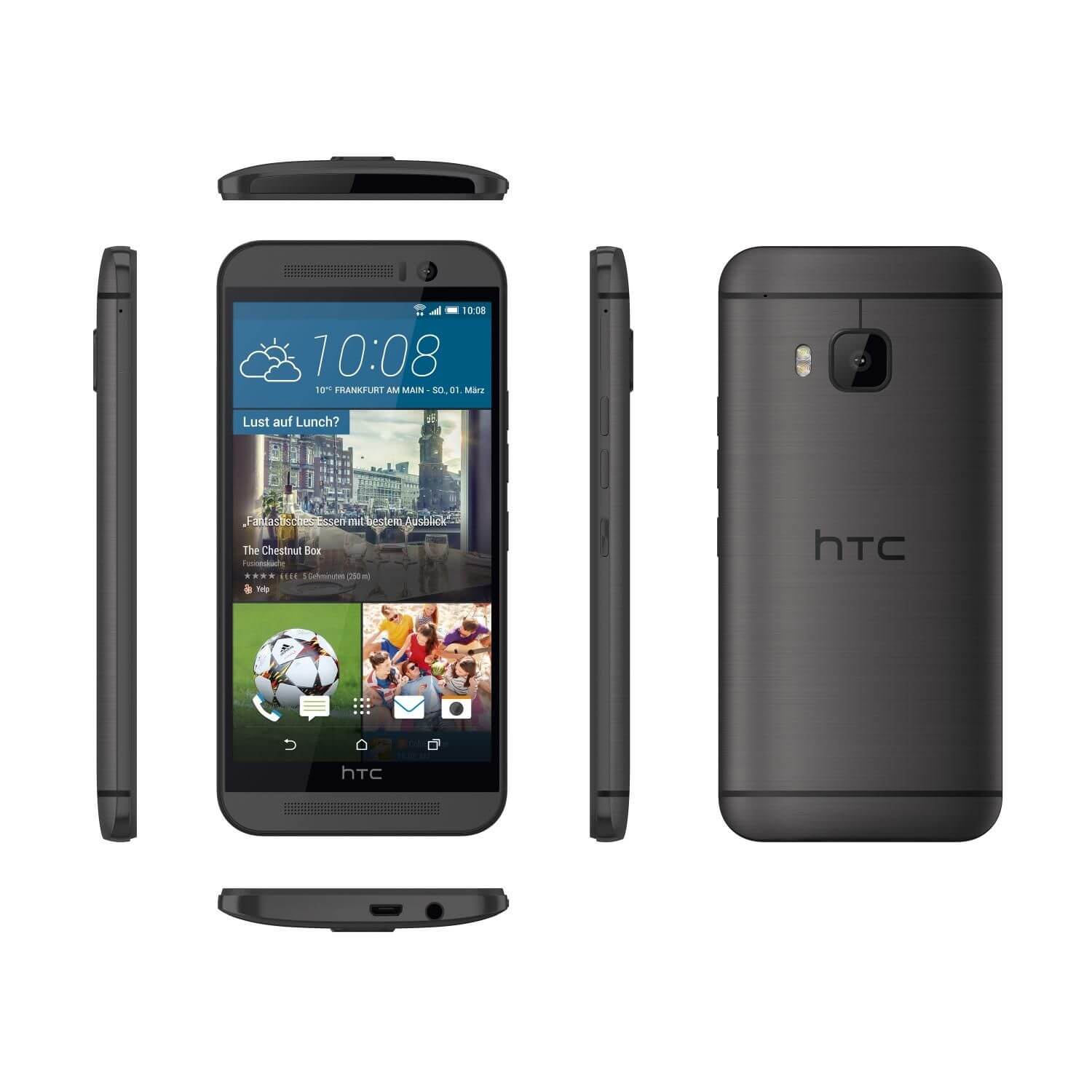 Measuring 9.61 mm thick, One (M9) will run Android 5.0 Lollipop with HTC Sense 7. In the front is a 4MP UltraPixel camera and at the back is a 20MP camera with dual-LED flash. HTC has packed 2900mAh battery to power this smartphone. The Device will be announced on March,1st.