Europe! As Lead In Telecommunication Technology 2019

Europe! As Lead In Telecommunication Technology 2019 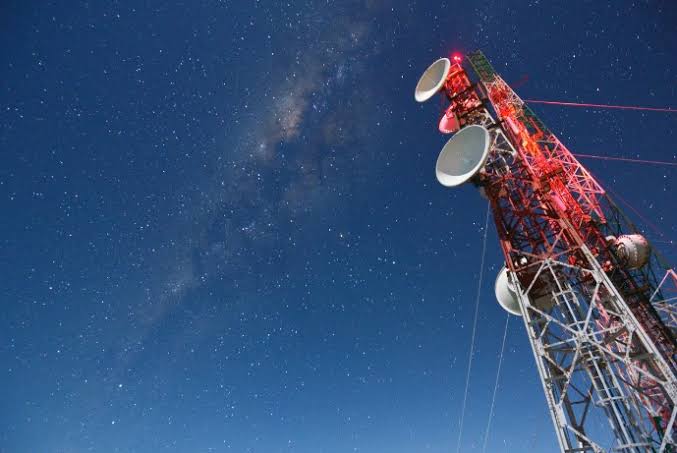 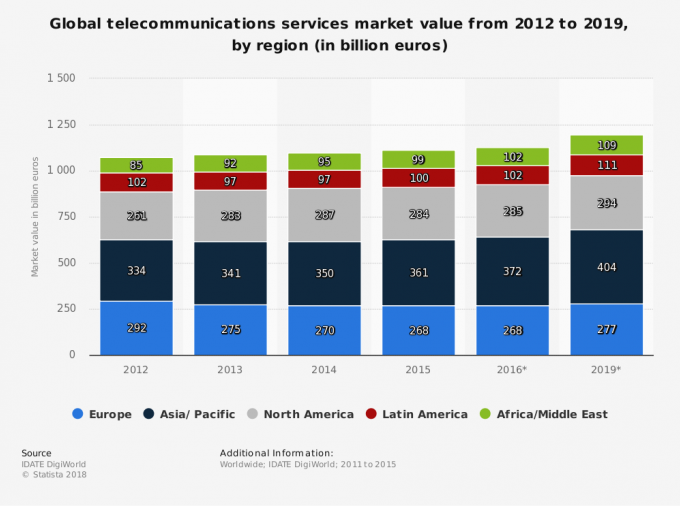 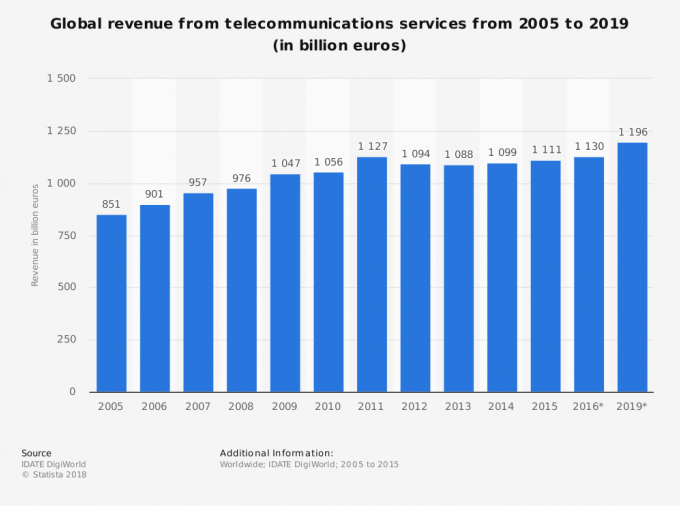 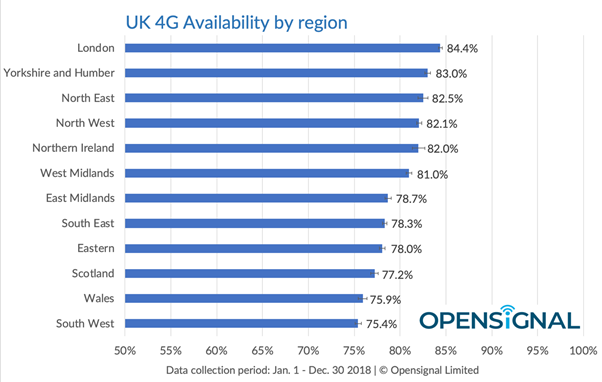