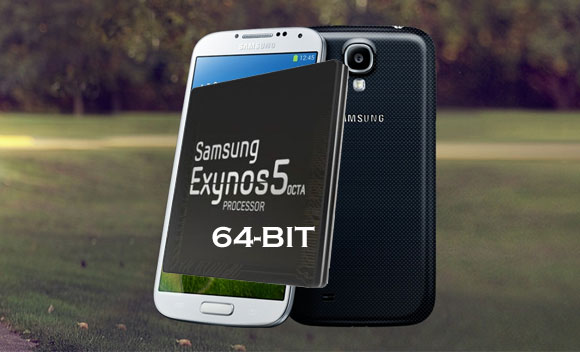 Ever since Apple introduced the industry's first 64-bit processor with the iPhone 5s, silicon slingers have been in a state of emergency, or that's at least what multiple accounts seem to suggest. While those initially attempted to laugh off 64-bit chips publicly, it eventually became obvious that, much like anything else in the industry, the rest must follow. You may call it herd mentality, but it probably has a lot more to do with pure business than anything else.

Either ways, the current silicon king in the mobile space, Qualcomm, didn't take long to announce it's own plans to make the jump towards 64-bit processors, with processors like the Snapdragon 410, 610, 615, 808, and 815, all of which will be based on ARM's new 64-bit architecture. And while chip development usually takes a long time, we're already getting the first real hints that the first slew of devices powered by Qualcomm's 64-bit chips are around the corner.

More specifically, a recent run through the GFXBench benchmarking suite left traces of a Samsung device that was powered by a 64-bit Snapdragon 410 chip and an Adreno 306 GPU. 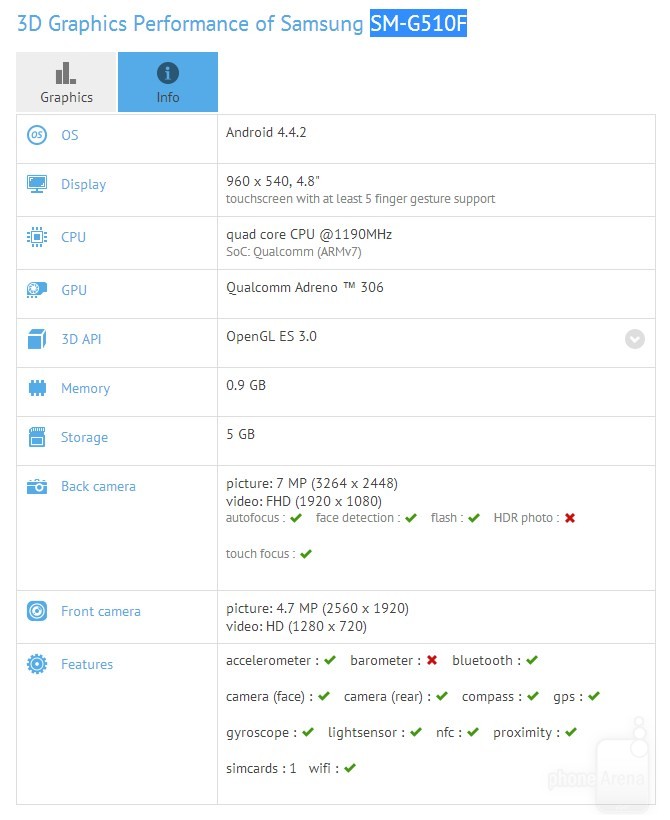 The rest of the specs powering this still mysterious Samsung device (SM-G510F) include a 4.8-inch, 540 x 960 (qHD) resolution display, 1GB of RAM, and 8GB of internal storage. As for imaging, the SM-G510F makes do with an 8-megapixel rear snapper capable of 1080p video capture, and a 5MP front-facing selfie cam. Lastly, the device in question ran Android 4.4.2 KitKat.