First Screenshot of the iOS 8 from the iPhone 6 [Photo]

First Screenshot of the iOS 8 from the iPhone 6 [Photo] 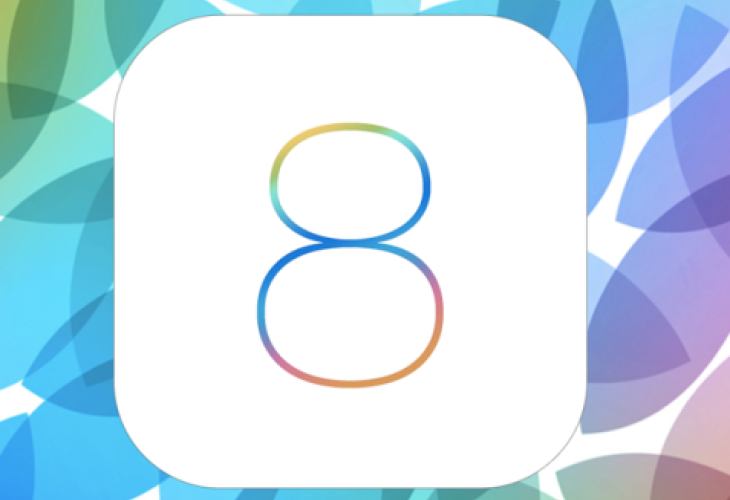 A new allegedly Screenshot leaked from China shows iOS 8 running on a larger-screened Apple iPhone 6. You need to take this with a grain of salt, as you would with any unofficial story of this magnitude. But let's hold off on the cynicism for a second to look at the image. It shows the icons arranged in a 5 x 7 grid, including a dock row consisting of five icons. The current 4-inch iPhone units have a 4 x 6 icon grid.

The resolution of 966 x 1600 on the image reveals that this screen is not intended for any current version of the Apple iPhone or Apple iPad. In addition, the apps are in the same order as the default screen for iOS 7 from Messages to Stocks. The five apps on the purported iOS 8 app dock, include the four that are the default apps on the iOS 7 app dock.