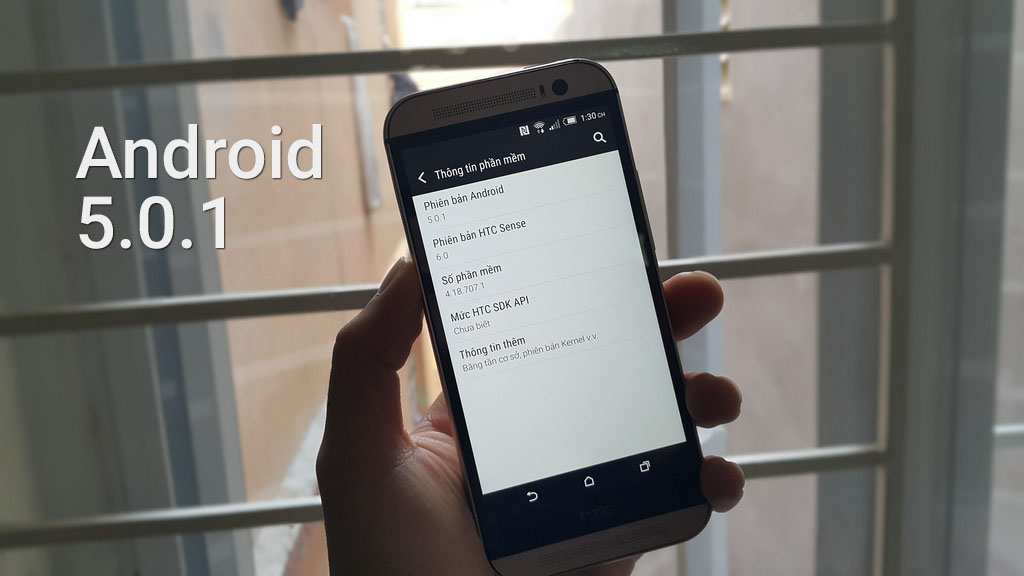 HTC is still working on its Lollipop update for its latest flagship device, HTC One M8. Today, we got the first Hands-on video on the Official Android 5.0.1 Lollipop Update for the One M8 with the improved Sense 6 UI. 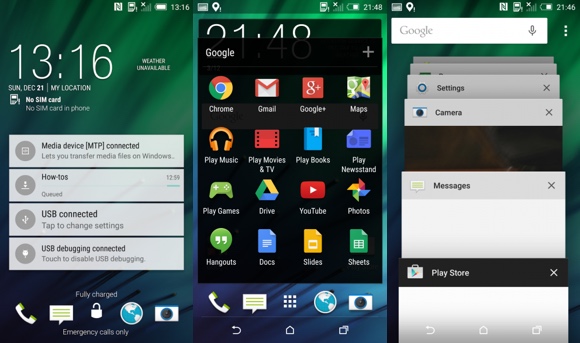 As screenshots of the update have shown before, not much will change once the update hits HTC users. However, it's nice to see how the latest version of Android runs on the One M8. Check it out in the video below.

Additionally, the uploader of the video says that everything runs glitch-free and really fast. Battery life is also improved too. HTC sets a deadline for the update release by Next month February, 2015.