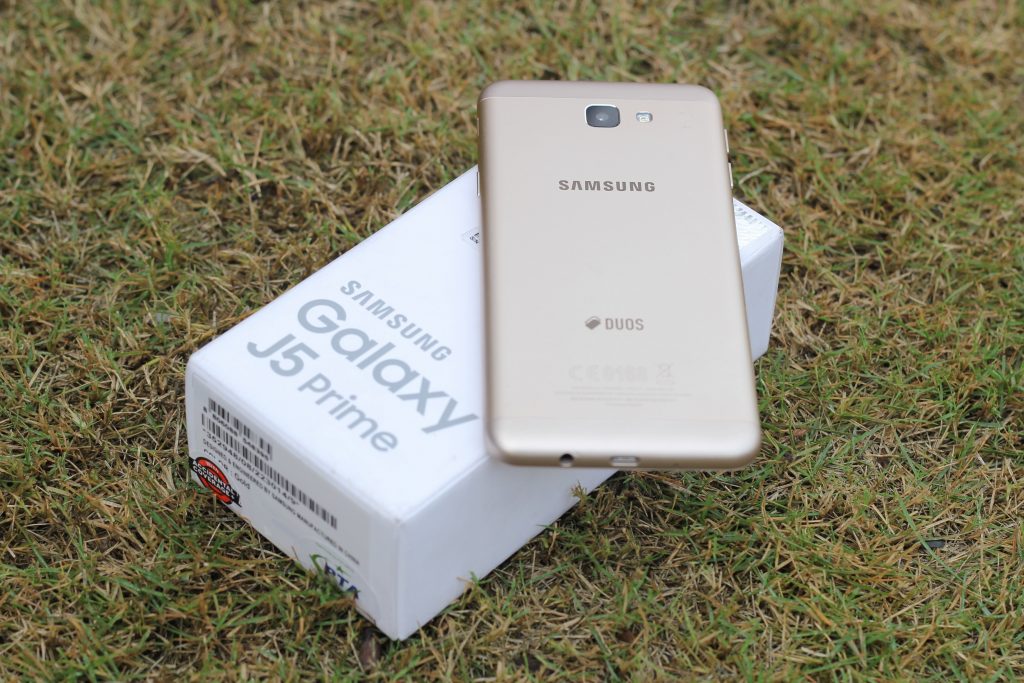 It was just yesterday that we reported about the Galaxy J2 Prime being updated by Samsung with the latest security patch for 2017 and now we already have news about the Galaxy J5 Prime receiving the same update. The J5 Prime was released near the end of the third quarter of 2016 and even though it is fairly new, chances of the mid-range handset being updated to Nougat isn't that great. However, Samsung has changed its strategy when it comes to delivering updates to its budget smartphones, so let's just hope that we are wrong about this.

You can check manually for the update if you wish, but you should get the prompt automatically when the January security update reaches your smartphone. The firmware version coming with this patch is G570FXXU1AQA2.

If you can't wait for the latest updates which may or may not be officially rolled out by Samsung, or you would simply like to try something else on your device, head over to our firmware section and check out the hundreds of firmware packages we have for you. Just make sure to go through the tutorial first and download the package that matches with your device's name and model number.