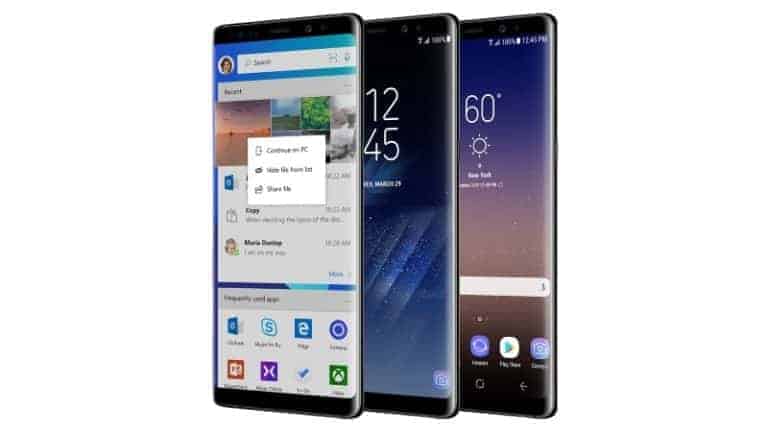 You can buy the handset right now for exactly $929.99, but you would probably do well to hold out till the Black Friday deals hit. Do keep in mind that the Microsoft Edition only includes the 64GB version, so you are out of luck if you were looking for the higher storage version. Is there a reason that justifies buying the Galaxy Note 8 Microsoft Edition over the standard edition? Umm... Not really! Nevertheless, feel free to do so if you wish! The included software might be a nice touch.