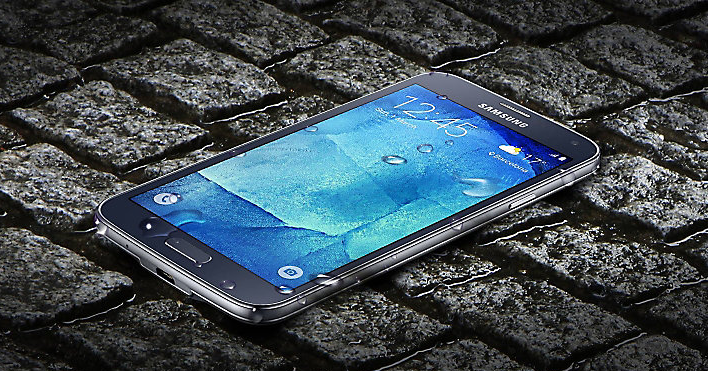 We are nearing the end of September and Samsung is still in the process of rolling out Android Security updates for the month of August it seems. The Galaxy S5 Neo has just started receiving the security patch from last month in Europe according to sources. We know that it's an old set now, but September 19 still seems a bit too late for delivering a patch for August! Nevertheless, it's here and you should be checking your smartphone to see if it has arrived on your S5 Neo yet.

The firmware carries version number G903FXXS1BQH1 with it, which contains 28 fixes for common vulnerabilities and exposures found in all Android powered devices, alongside 12 of Samsung's own fixes for vulnerabilities in its own overlying UI. The bad news is that the European version of the S5 Neo is still not receiving Nougat 7.0, although the handset is receiving the same in other regions like Canada. Let's hope Samsung releases the Android 7.0 update for the aging handset soon in Europe.