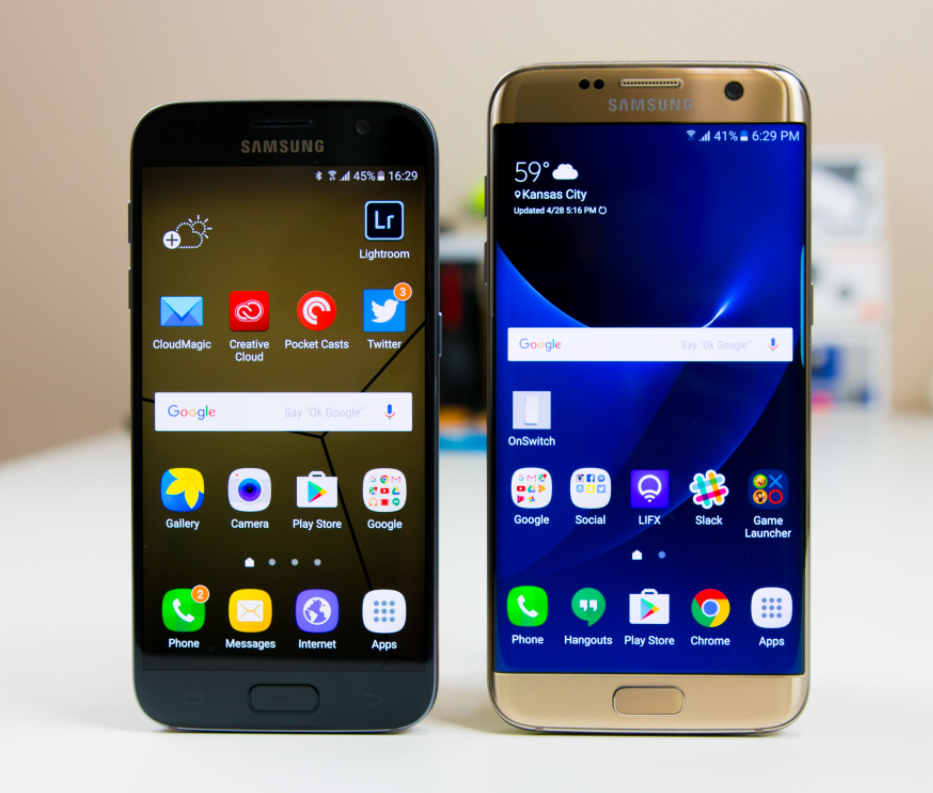 The October patch has now started to hit unlocked Galaxy S7 and S7 Edge handsets across Netherlands and hopefully other regions by the time you are reading this. As Samsung had skipped the September patch this year, this is the first Google security update that Samsung smartphones are getting after August. Firmware versions G930FXXU1DQJ1 and G935FXXU1DQJ1 are released for the Galaxy S7 and S7 Edge respectively and you should be prompted to update your device anytime now.

The decent sized 122MB packages should contain fixes for 215 vulnerabilities and bugs in the Android OS, as well as Samsung's own six patches for their part in the phone's software. The OEM had to skip the September security update because they were too busy patching the infamous BlueBorne security threat, which was a serious problem last month. Nevertheless, no reports indicate that any Samsung phone was left unprotected last month, which signifies that although they did not release the September security patch, the BlueBorne patch was more than apt to keep the devices secure for the time being.