Galaxy S8, S8+ and Galaxy A8+ are Receiving the January Security Patch

Galaxy S8, S8+ and Galaxy A8+ are Receiving the January Security Patch

We have almost reached the end of the third week of January, so it's about time that Samsung's 2017 flagship handsets got updated with this month's patch and thankfully, those updates are finally here. Firmware version G9500ZCU2AQL2 and G9550ZCU2AQL2 are rolling out for the Galaxy S8 and S8+ as you read this, but unfortunately, that's happening only in China right now. Nevertheless, it's definitely a sign that the January security updates are heading for the two flagship handsets from 2017 in all other regions soon. 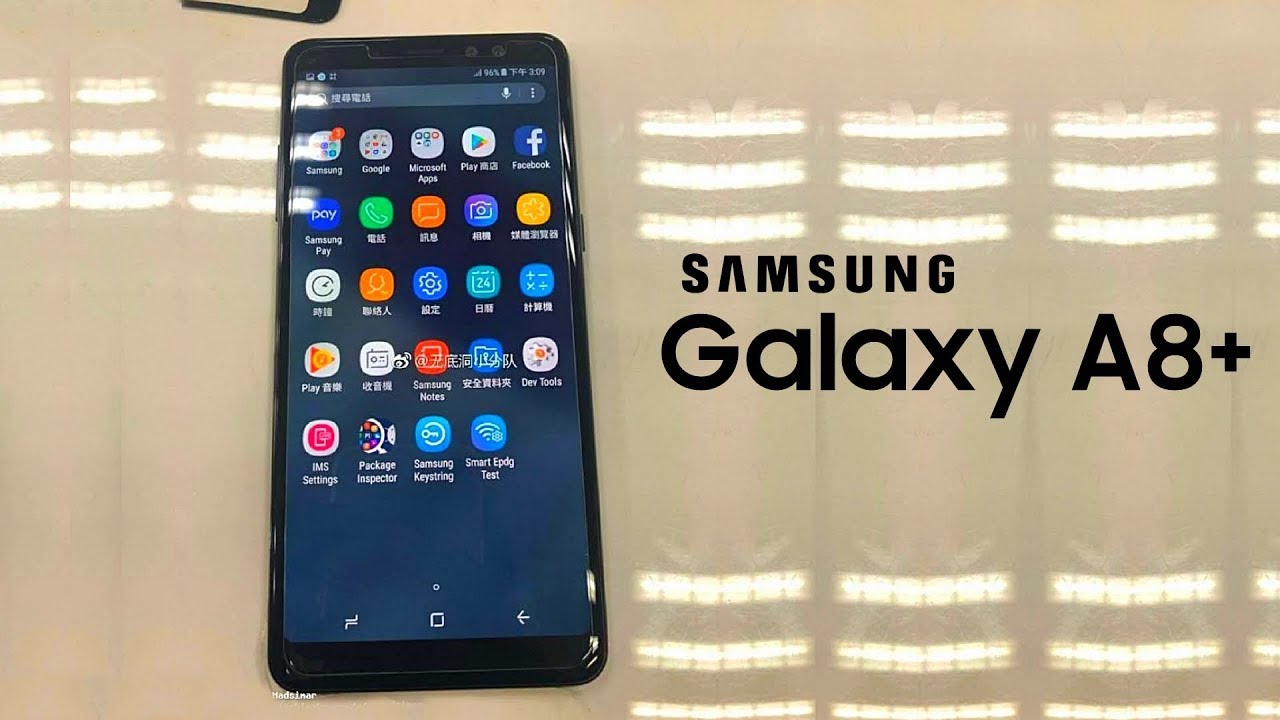 Another of Samsung's high-end handsets is getting the same update and it's good news for our Indian fans because that's where it is rolling out for the recently released Galaxy A8+. The update itself is moderately sized at 220MB and carries the firmware version A730FXXU1ARA6.

Both the patches will carry all the fixes that the January patch from Google is supposed to bring, in addition to fixing 13 bugs in Samsung's own UI. Hurry up and download it as soon as you are prompted to by your device.