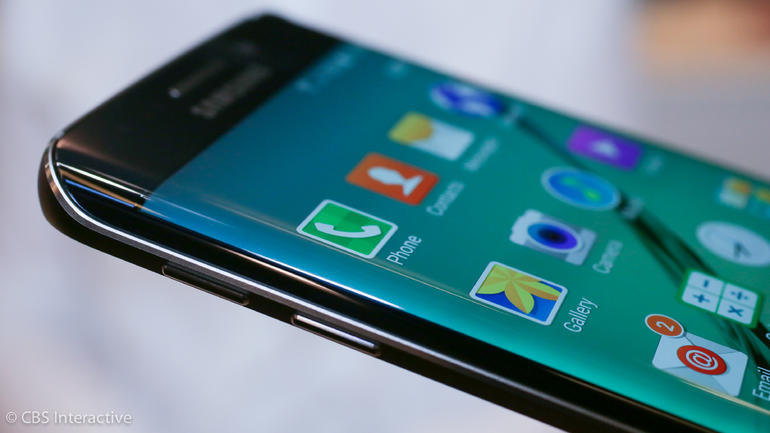 Earlier, Evan Blass (@evleaks) had tweeted about how the Galaxy S7 and S7 Edge are going to be released on February 21 at the Samsung Unpacked 2016 and now we have more confirmation about the S7 Edge as it goes through Geekbench for a run. As evident in the screenshot, the SM-G935F model number confirms that this is the international Exynos 8890 version of the Galaxy S7 Edge that we are seeing here. The models released in USA and China will sport Qualcomm Snapdragon 820 chipsets instead of the Exynos 8890.

While the single-core score of 1363 and the multi-core score of 4951 are impressive, it is not in the same league as that of its Snapdragon 820 driven counterpart which scored 2456 and 5423 respectively for single-core and multi-core. If you are not reading this in the US or China, this might disappoint you a little, but we urge you not to invest too deeply into these results. While in their testing phase, all prototypes are made to run through different tests at different clock speeds. What this means is that the scores could very well be a result of underclocking.

As expected, the screenshot confirms that the Galaxy S7 will come with Android 6.0.1 out of the box and will be aided in its multitasking endeavours by 4GB of RAM. We will keep you posted with the latest updates and rumors as they happen.