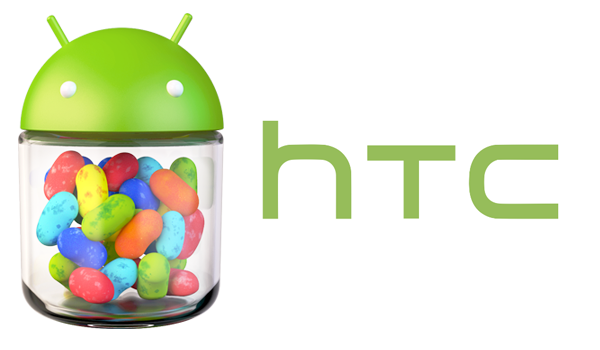 HTC users is still awaiting the Jelly Bean Update. Today, A list of the HTC Device that will get the Jelly Bean upate has been leaked, it includes several variants of the One S and One X, as well as the Droid Incredible 4G and EVO 4G.

The list was leaked on twitter by Football4PDA, a source that has proven its reliability in the past.

List of HTC Devices that will get JB Update:EvitareEvitaFireballJewelК2TotemC2Ville VilleC2Valente#WX

The devices which correspond to these codenames are: