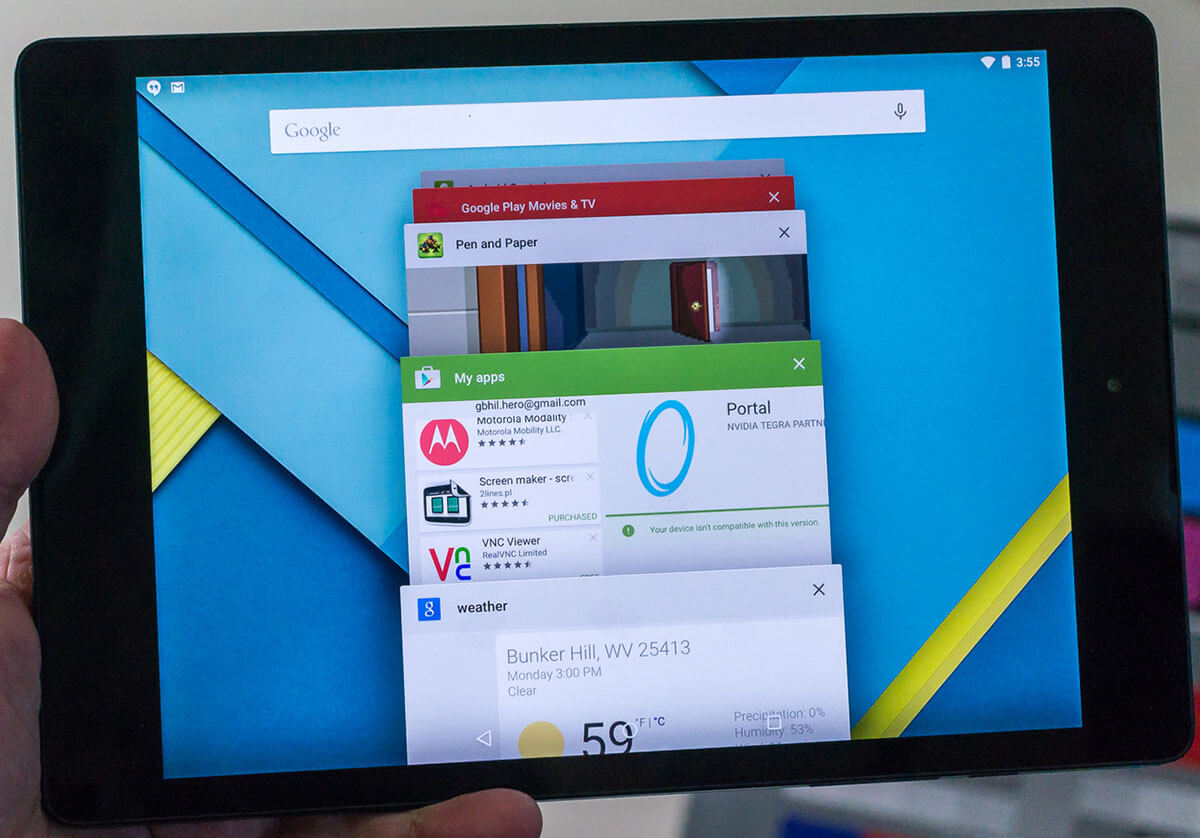 This is the first time to see a Google Nexus device lacking behind in Android updates!... The HTC Nexus 9 users has just received their official Android 5.0.2 Lollipop OTA update, while other Nexus devices like Nexus 10 is getting Lollipop 5.1.1 update. 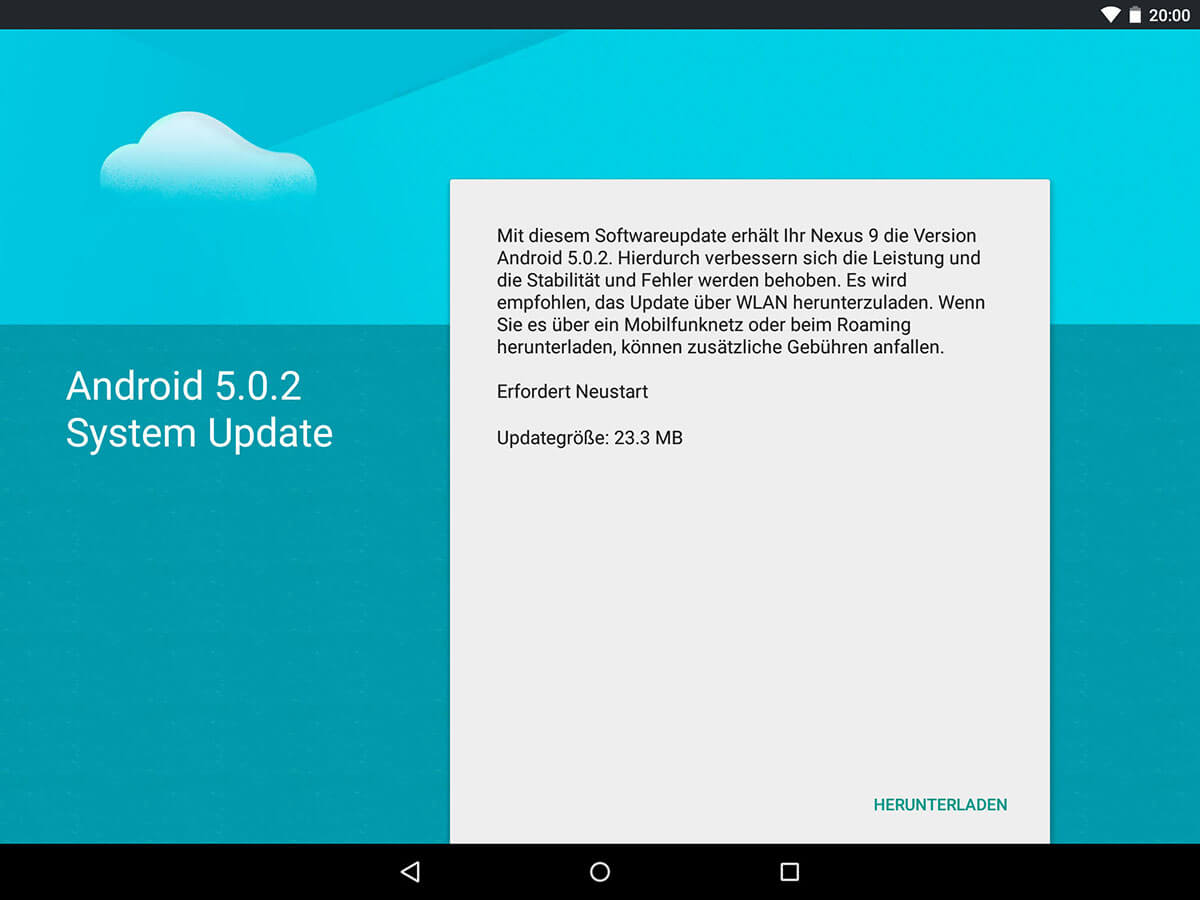 Nexus 9 update to Android 5.0.2 Lollipop is on its way to Nexus 9 owners, and it's around 23MB in size. After applying it, you'll be on build number LRX22L. As the minor version number jump from 5.0.1 to 5.0.2 implies, this one should be all about the bug fixes.