Back in November, HTC received Android 5.0 Lollipop's source code from Google. The Taiwanese company already promised and still confirming that it will deliver the update to the HTC One M8 and One M7 users in 90 days (from the day it received the source code). Well, we are almost there... the 90 days period will end Next month. 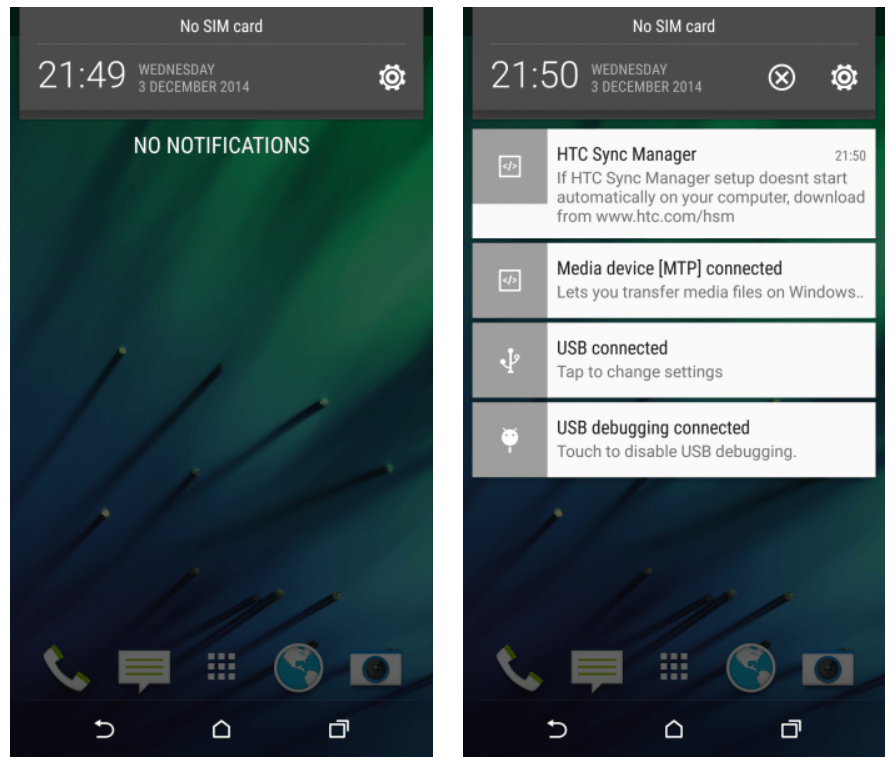 We already saw leaked screenshots of a complete build of the HTC Sense 6.5 with Android 5.0 Lollipop from a One M8 device, according to these screenshots, HTC seems to be doing a good progress in the development of the Sense 6.5 for the update. so, If you own an HTC One M8 or One M7 you should expect Lollipop OTA update to hit your phone sometime by the End of Next month (February,2015).