HTC One M8 will get HTC Eye Experience with Android 4.4.4 KitKat Update

HTC One M8 will get HTC Eye Experience with Android 4.4.4 KitKat Update 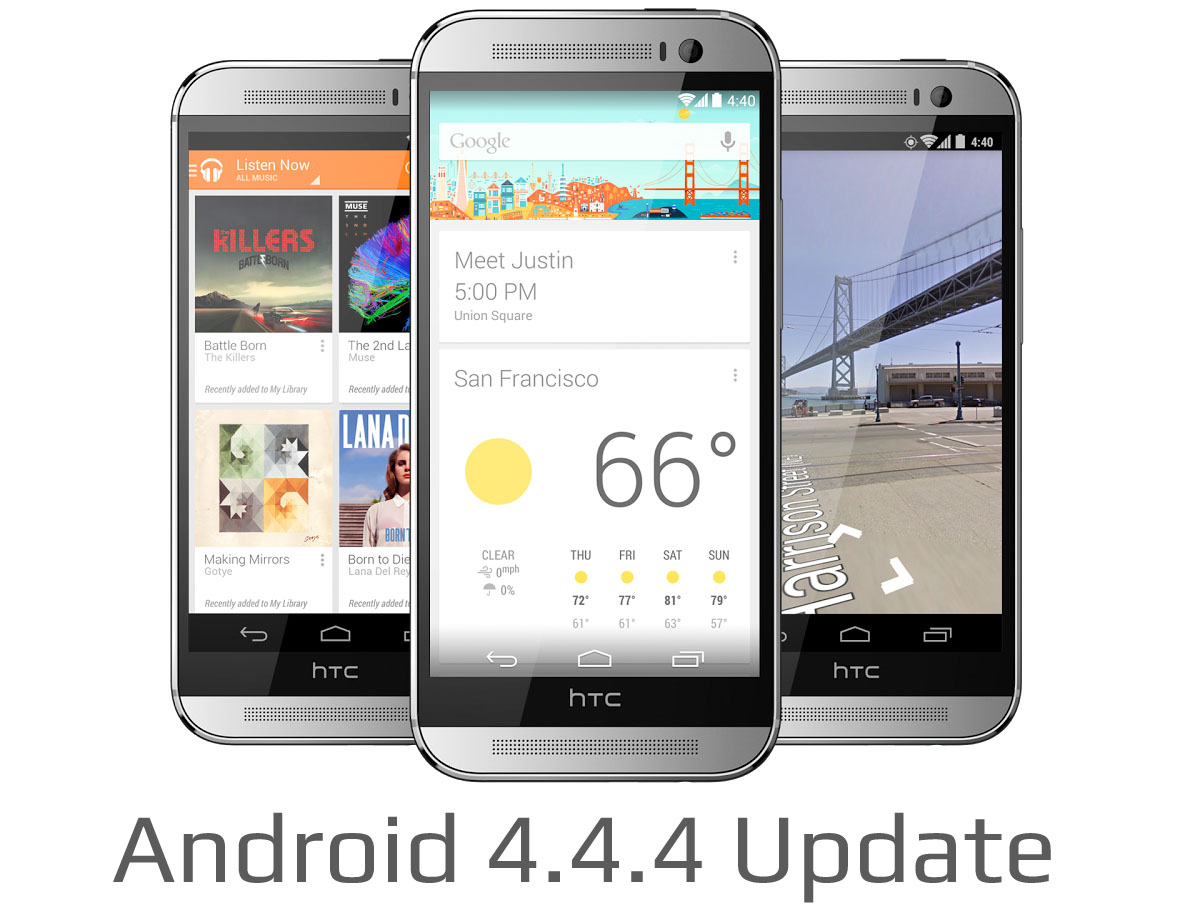 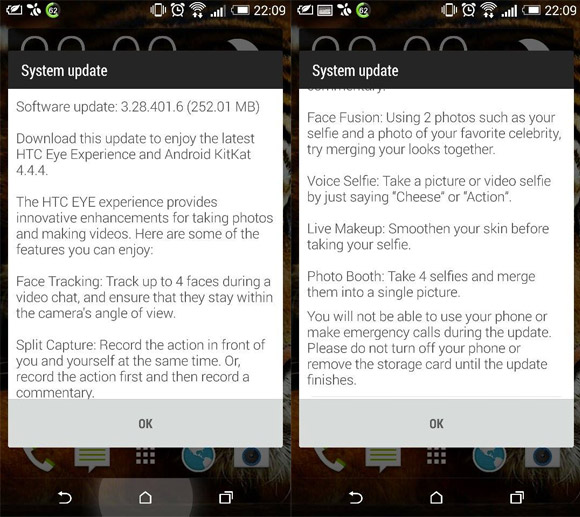