The Upcoming flagship, HTC One M9 (Hima) has leaked again, this time in more details. The phone is built around a 5" IPS display and packs 1080p resolution. At the back, the 20.7MP camera is confirmed and it will sport dual LED flash. For now, there's no information whether it'll record 4K video, but we will be surprised if it doesn't.

At the front, it will be backed by a 4MP UltraPixel camera, probably the same as the One (M8)'s. Contrary to previous rumors, the latest leak doesn't suggest a dual 20.7MP camera configuration at the back. 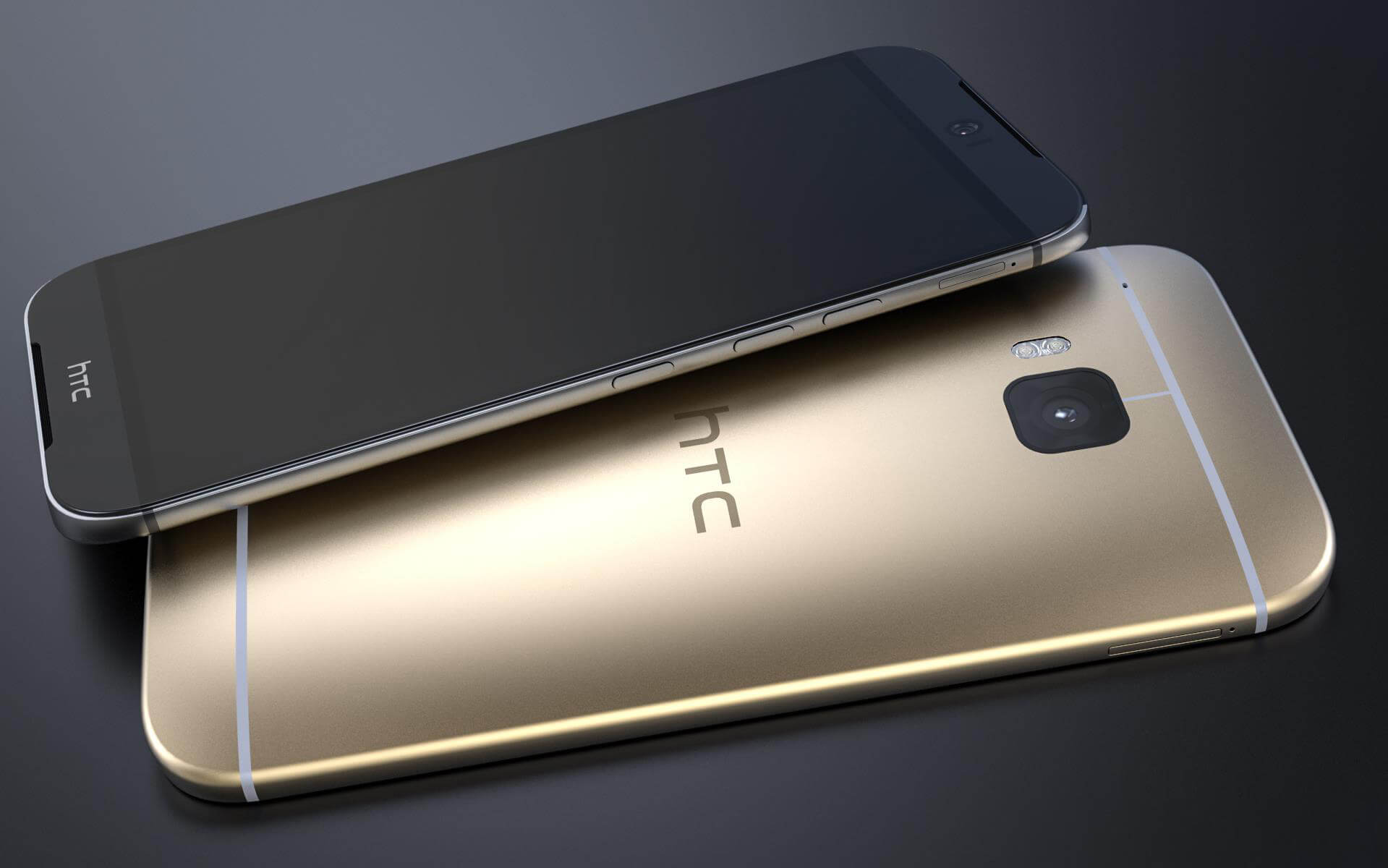 - Support VoLTE, Carrier Aggregation and LTE Category 6 up to 300Mbps for Download, 50Mbps for Upload