HTC One M9 is getting Android 5.1 Lollipop Update with New Features

HTC One M9 is getting Android 5.1 Lollipop Update with New Features 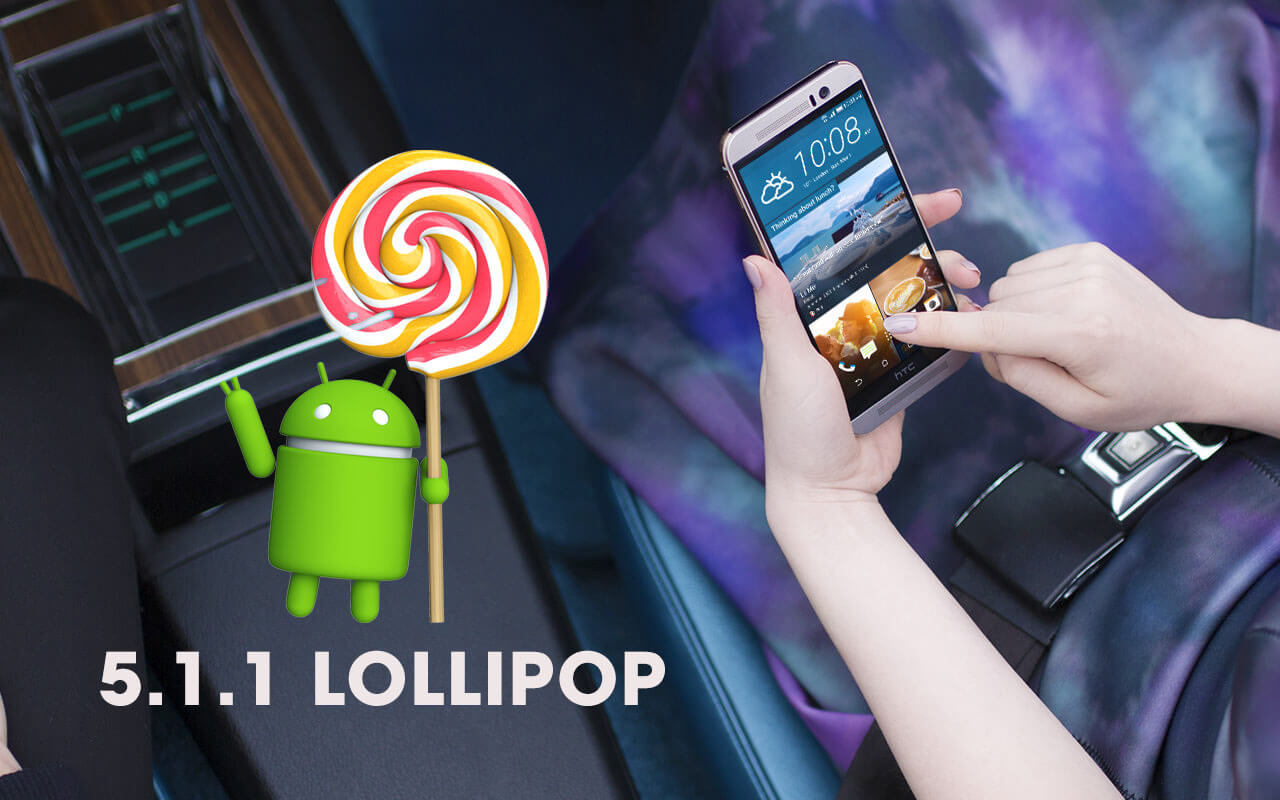 HTC has started Rolling-out official Android 5.1 Lollipop update to its latest flagship devices, HTC One M9 and HTC One M9+ (unlocked variants). Carrier variants should start getting the same update in the upcoming few weeks. 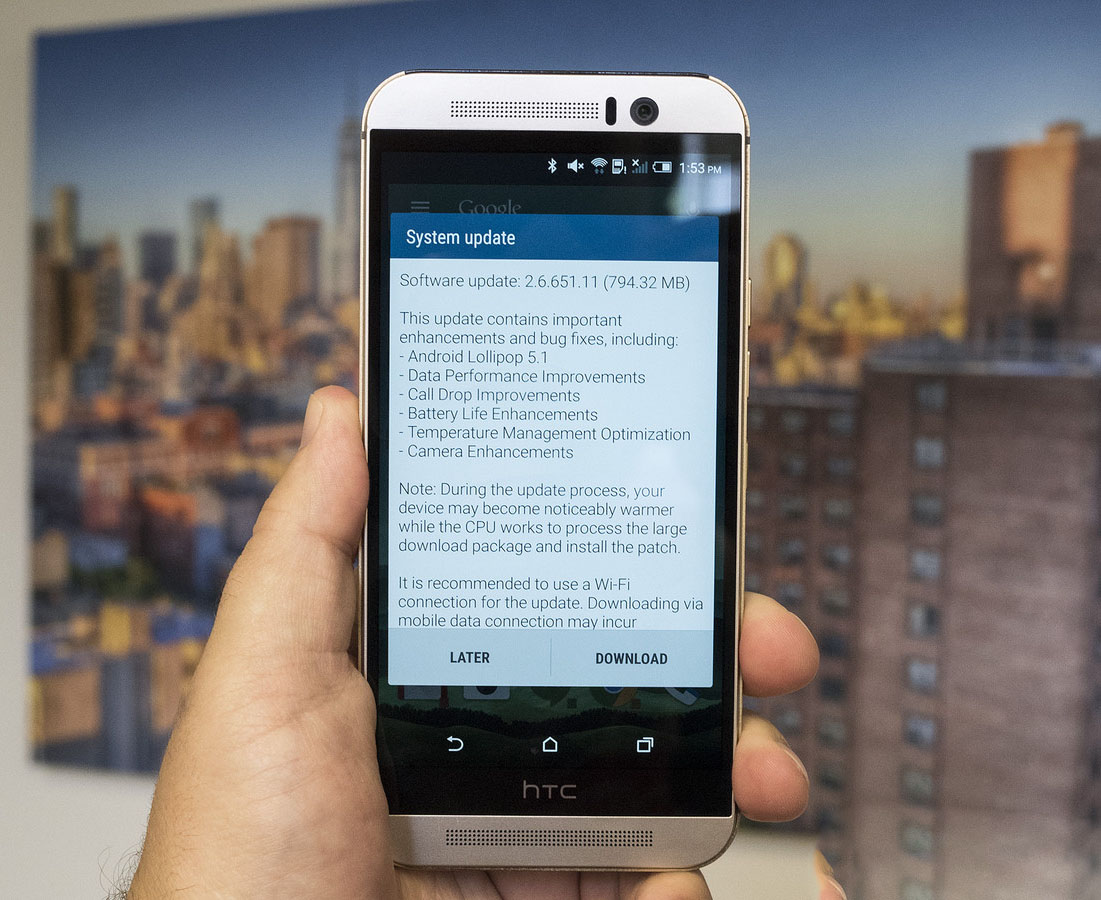 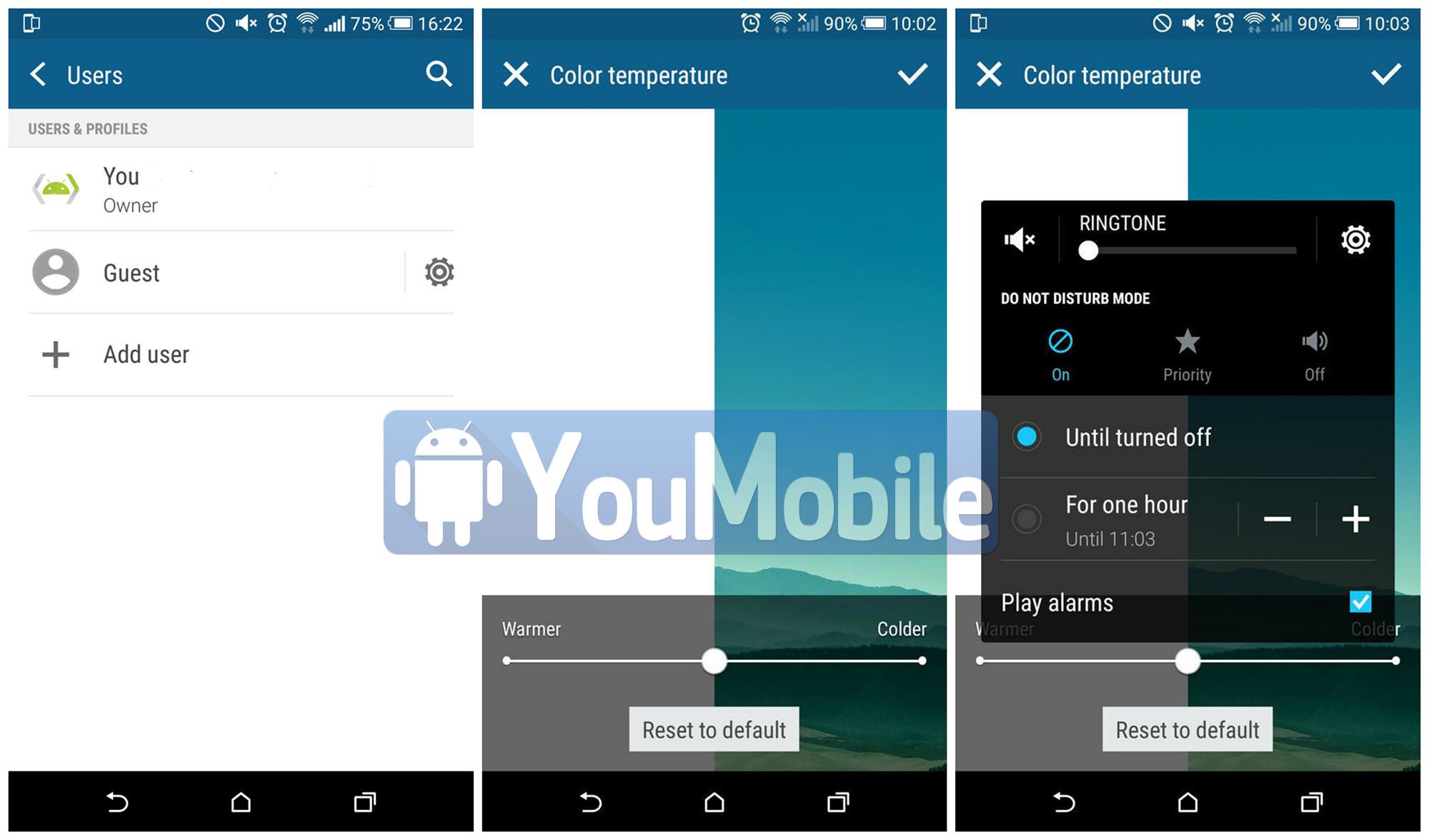 In this update HTC is giving M9 users the ability to tweak the color temperature of their phone's display. The One M9 Lollipop 5.1 update brings multi-user support that allows Guest access to your device or a second user (using his own Google/HTC account), so that he can install his own apps and access his account using the device without affecting the original owner's data/account.