HTC revealed its Lollipop 5.0 Update Plans for the HTC M8 and M7

HTC revealed its Lollipop 5.0 Update Plans for the HTC M8 and M7 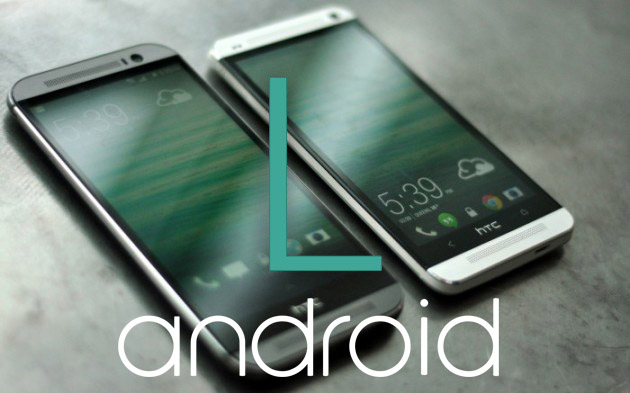 Today, HTC has confirmed its plans on the Android 5.0 Lollipop Update for its latest flagships HTC One M8 and One M7. The Official @HTC Twitter account confirmed that the company will release the Lollipop update in 90 days after Google release the final software... which will be during this Month. This plans goes for all M8 and M7 devices and variants. 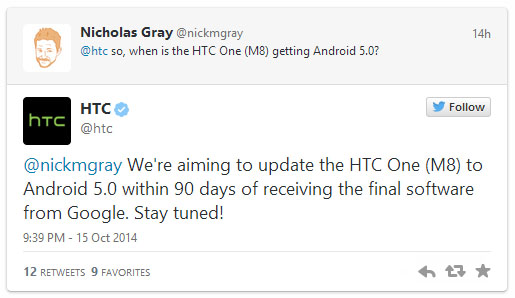 So, you can expect the first Lollipop update to come to your HTC One M8 or One M7 in the first week of February,2015. HTC is reported to adopt Google's Material Design UI on its upcoming version of HTC Sense that will be released with its Android 5.0 update.