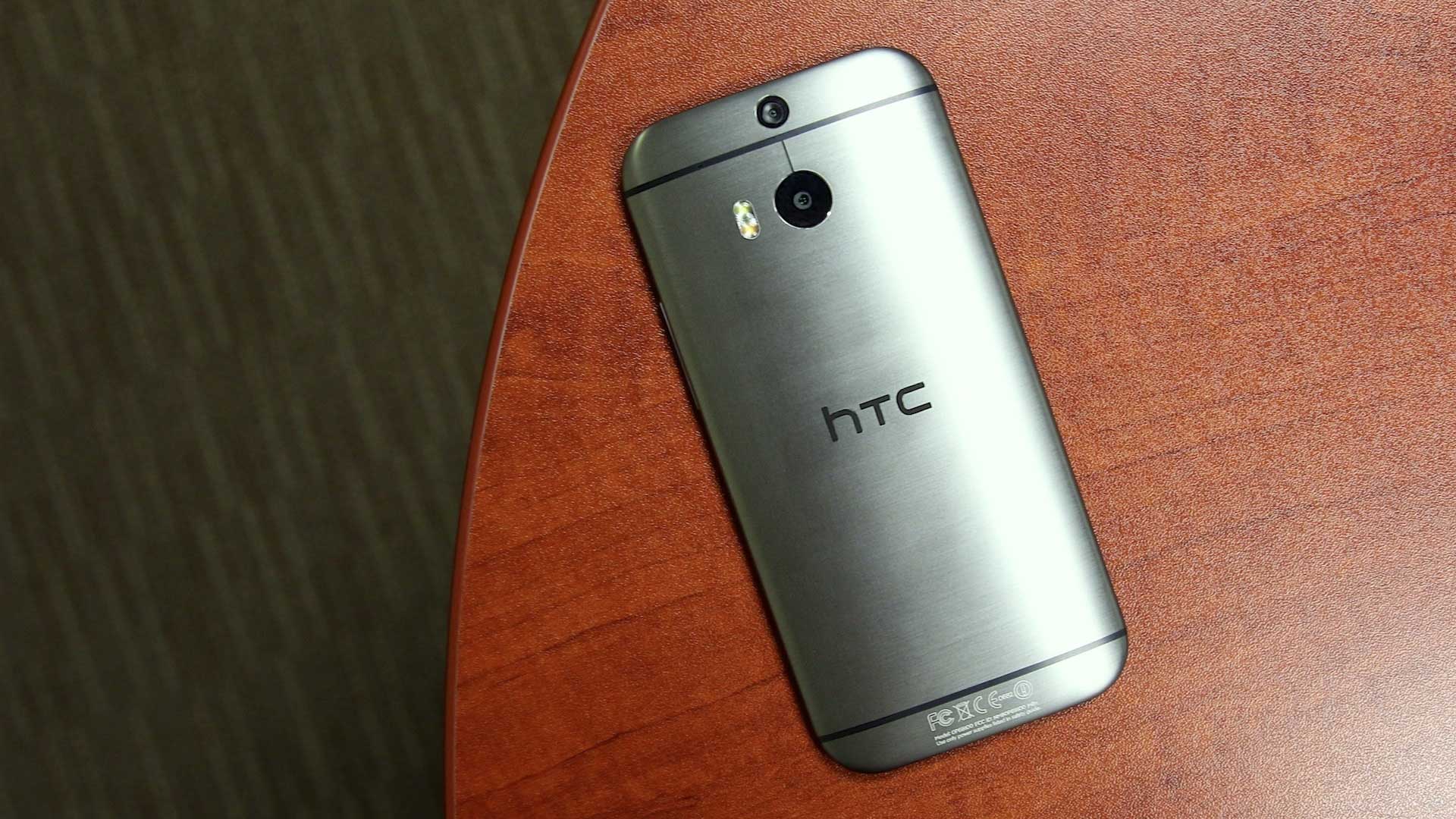 Since launching the flagship One M9 smartphone earlier this year, HTC has been rather quiet. But according to company chairperson and CEO Cher Wang, there's more to come from the Taiwan-based firm later on in 2015, with a slew of new smartphones heading to the consumer market.

There's no doubt that the HTC One M9 is a great smartphone. The M9 ticks most of the boxes one would expect of a flagship device at this point. But with Samsung, the market-leader in terms of top-tier Droids, having really thrown down the gauntlet with its Galaxy S6 and Galaxy S6 edge, the One M9 has drawn some flak for being perhaps too similar to last year's One M8.

Given past release cycles, it's seemingly unlikely that HTC will drop another handset this year to equal or best the One M9 or the almost-identical One M9+. But according to DigiTimes, the company's CEO spoke of a "new series" of smartphones in the pipeline during a meeting of shareholders, although whether this will entail as few scattered handsets or an entirely new product line remains to be seen.

Last week, the HTC 850C was leaked, with the accompanying report indicating that it will be of the Desire variety and aimed towards the Chinese market. Given the inclusion of dual SIM slots, it would seem less than likely that the 850C will reach the Western market, and the same could be said of the Desire-esque HTC WF5W, which also emerged a short while ago. With a super-svelte design, though, the WF5W looks promising in terms of a new direction that HTC could take regarding the design of its smartphones, and as such, it'll be interesting to learn of what the company has up its sleeve.