If you own a Galaxy Note 7 in South Korea, Samsung has a Galaxy S8 upgrade plan for you

If you own a Galaxy Note 7 in South Korea, Samsung has a Galaxy S8 upgrade plan for you 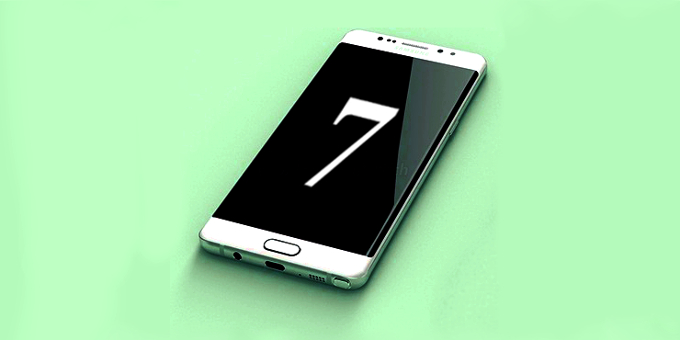 Samsung has just made it official that they have an interesting exchange plan for the people who bought the Galaxy Note 7. However the plan is only available in South Korea as of now. A lot of the customer base wasn't satisfied in the way Samsung handled the entire debacle, but hopefully, this plan will convince some of them to stay loyal to Samsung.

According to the plan, if you exchange the Note 7 for a Galaxy S7 or S7 Edge, you will have to pay half of the original price of that particular handset and even that can be paid via instalments over a period of twelve months. The contract further extends to include that you will have to opt for the Galaxy S8 or some other flagship grade smartphone that Samsung releases next year at full price. When you decide to exchange the S7/S7 Edge for the S8 next year, the contract can be renewed in a way so that the remainder of the instalments will extend up to an additional period of 12 months, until the full price of the S8 is paid off.

While this is a good offer for Samsung loyalists, it might take quite a devotee to opt for a smartphone that one has no idea about or what the competition will be offering at that point of time. Will you go for it if it became available in your country?