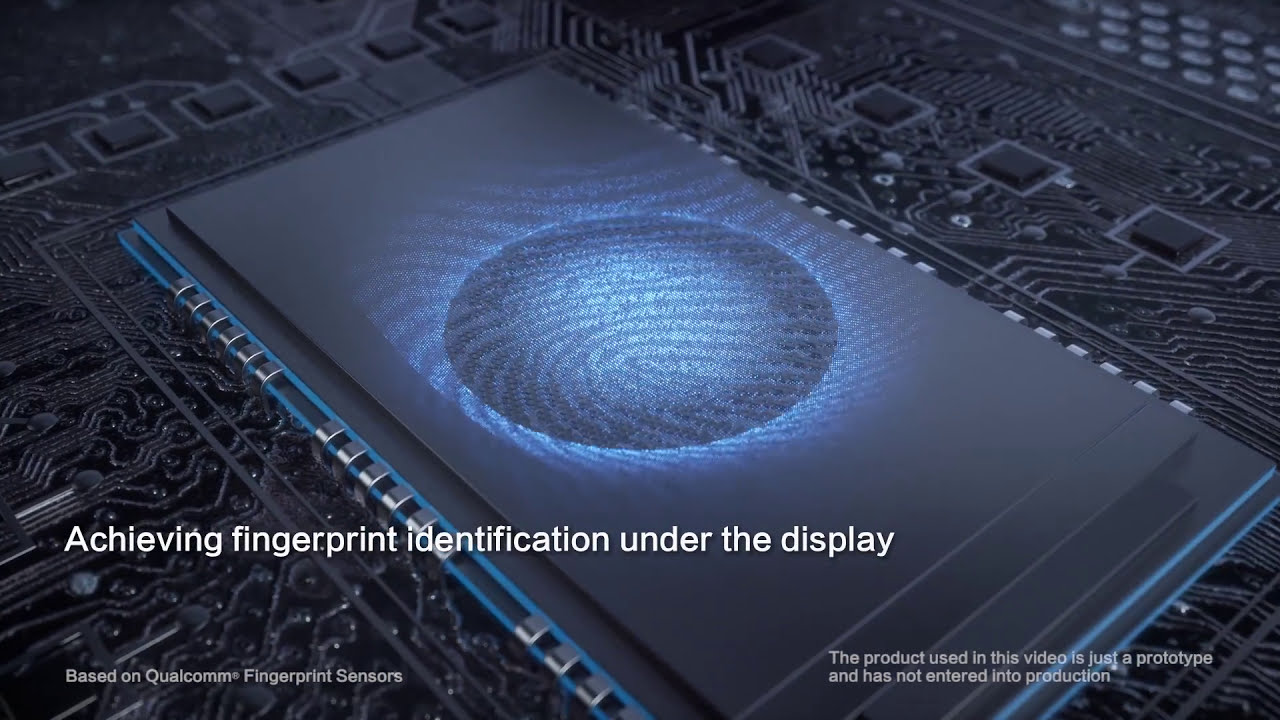 The in-display fingerprint scanner showing up on a Samsung device has now been a rumor for years and although it isn't nearly as old as the famous foldable smartphone rumors, they share a similarity in the fact that they both seem to take Samsung forever to release. While the foldable smartphone has been confirmed by the President of Samsung Mobiles, the in-display fingerprint scanner has so far only been a thing of speculations. However, some reports from South Korea are claiming that it is not a rumor or an expected feature anymore, but a confirmed feature that the Galaxy S10 will sport. To top things off, reports also indicate that Qualcomm is going to be the company that will supply Samsung with this elusive piece of tech.

If the ultrasonic fingerprint scanner is indeed supplied by Qualcomm, it would lead to the question as to how the Exynos versions of the Galaxy S10 will support the tech ? Will Samsung release only future Qualcomm chip-powered versions of the Galaxy S10 ? Or will Samsung be making their own ultrasonic fingerprint scanners as well? We will let you know more on this as we find out ourselves.