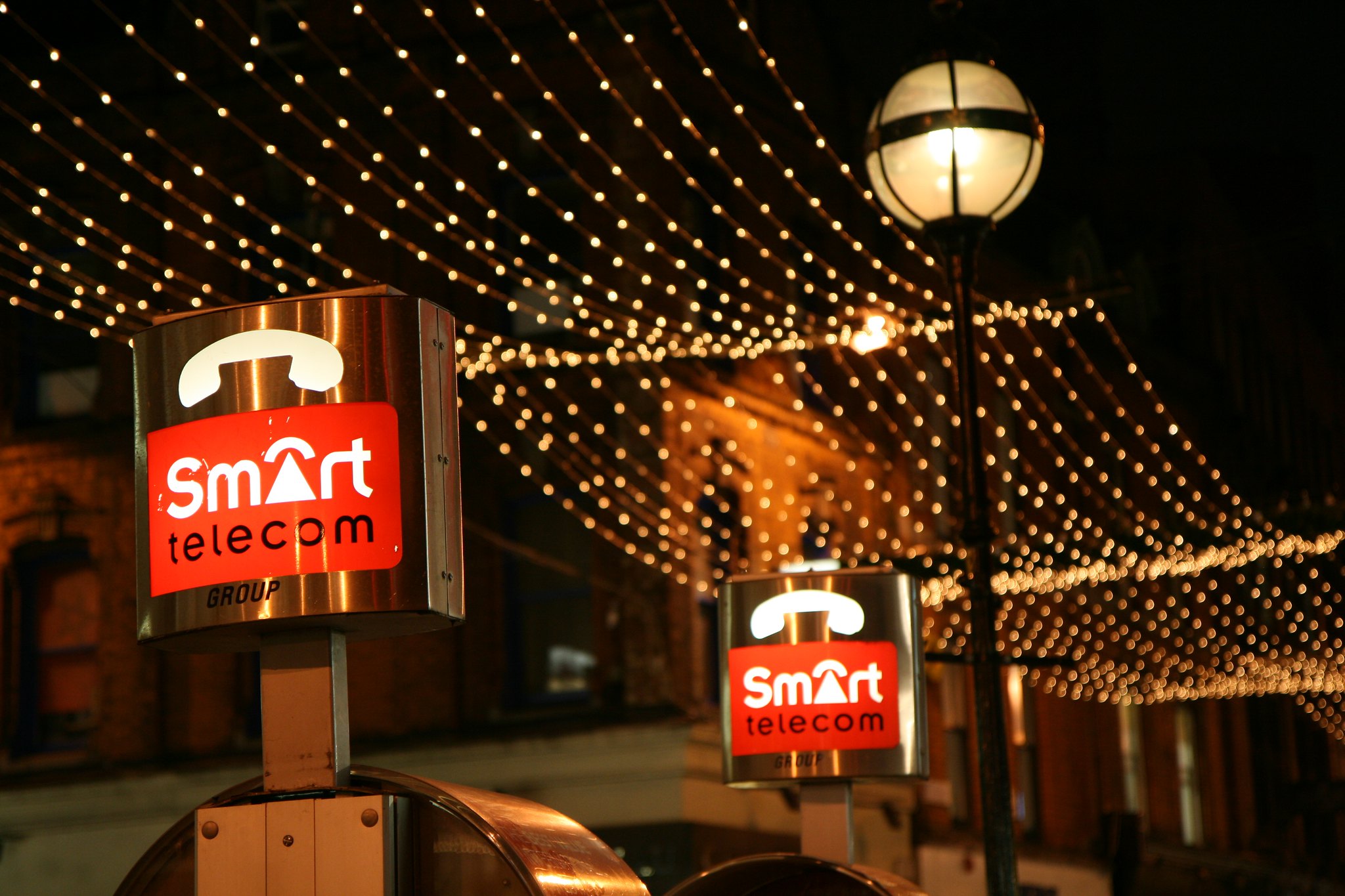 The use of smartphones and several tech apps in Middle East countries, such as Kuwait, Egypt, UAE, and Saudi Arabia, is growing swiftly.

According to research, the number of mobile phone users in the Middle East doubled between 2014 and 2019. The figure stood at 86 million users in 2014 but increased exponentially to about 174 million in 2019.

Meanwhile, the number seems not to be slowing down at all. In 2020, the penetration rate of smartphones in Saudi Arabia and the UAE mobile market reached about 90%.

The most popular brands in the Middle East are Apple and Samsung, which is similar to the rest of the world. For Arabs interested in prices for Samsungs, we here at YouMobile have written an article on the flagship Galaxy phones.

We have broken down the insights in the Arab phone market to give you a better understanding going forward.

Gaming in the Middle East

The increase in the use of smartphones and fast internet services has led to the rise of mobile games in the Middle East. Rise of Empires and PUBG are the most played titles, mainly played by young people.

Nonetheless, it's not just strategy games that are common, all genres have seen substantial growth over the past decade - for all ages. One of these genres is casino games like roulette and blackjack. With the use of a VPN, Middle Eastern players can access top-quality table games on the go.

To help, comparison sites like ArabianBetting give advice on how to play legally and provide expert reviews. Each operator and game has been independently verified, ensuring the privacy, security, and anonymity of its players. They have also listed a sizable welcome bonus to help you increase your bankroll.

The Usage of Smartphones in The Middle East

Today, many Middle East phone users have adopted the use of sophisticated cell phones. The technology is used both for business and pleasure and is set to become the second largest mobile population region in the world.

According to recent reports, over 40% of Middle East smartphone users use different smart features on their phones. They download apps, play games, and surf the web. By 2025, it is forecasted the number of smartphone users in the region will be up to 70% of the total population.

Furthermore, Statista reveals statistics on the usage of smartphones in Middle Eastern countries. According to the report, Iran has the largest number of smartphone users and is expected to keep growing.

The Evolution of Homegrown Apps in The Middle East

Mobile app developers are an asset to the region's economies. Presently, mobile applications are lifesavers to people who depend on them for everyday activities like gaming, tracking location, purchasing tickets, booking cabs, and ordering food.

Despite Arabic being one of the most spoken languages in the Middle East, the first mobile apps like Souq had only 5% Arabic content. This fact initially reduced the impact of the domestic mobile app market.

But now, the Middle East mobile application development brands have started creating apps in English and Arabic. This trend boosted the download rate of the apps. Furthermore, developers are making more apps to cover different fields, such as flash mob alerts, taxis, beauty salons, hotel management, travel, and many more.

To give you an idea, we have listed the most popular mobile apps in the Middle East countries:

Zoom is one of the most popular apps for business users in the Middle East. It has swiftly dethroned Skype and taken the top spot for video conferencing.

The app can accommodate up to 100 participants at a time. Its features include screen sharing and high-resolution video. Zoom also allows you to hold group meetings, video conferences, and group messages.

Tinder has made interconnection amongst people in different Middle East countries seamless. You can interact with people, meet new friends and expand your social network.

Watch all your Middle East stand-up comedy shows, documentaries, movies, and TV series on Netflix. According to Digital TV Research, Netflix has over 6.8 million subscribers in the region.

myFawry is a popular digital payment app for Middle East countries. You can make deposits, withdrawals, and transfer funds on the app. Users can also pay for bus tickets, credit, and utility bills. It also helps you to track your spending.