Is the Google Nexus 2016 going to be the best Nexus smartphone ever?

Is the Google Nexus 2016 going to be the best Nexus smartphone ever? 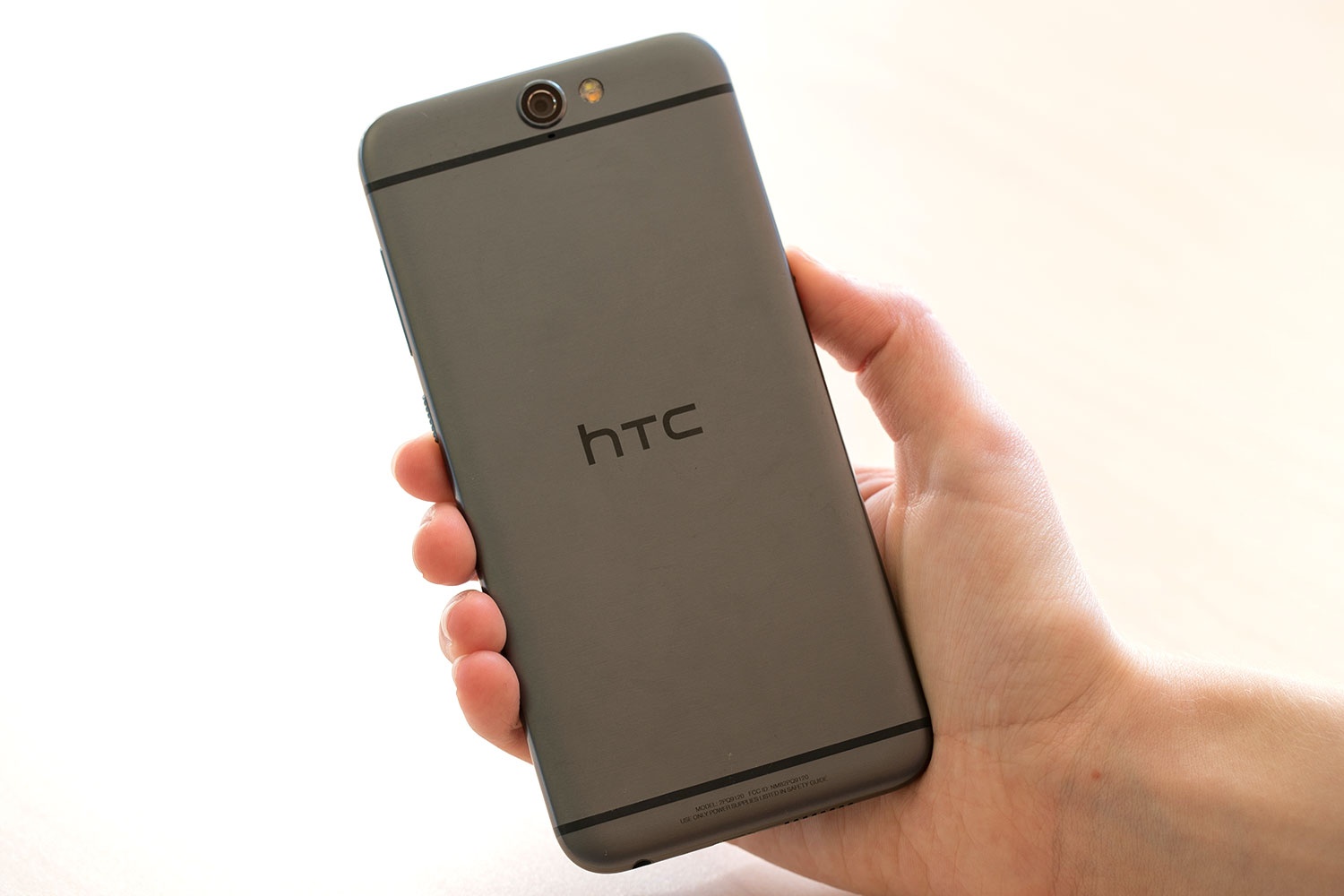 If the rumors are to be believed, then HTC could be Google's partner for making at least one of the Nexus devices this year. The HTC 10 was received very well around the world by critics and that is the main reason as to why many are of the opinion that the next Nexus is possibly going to be best one made so far.

A concept model of the rumored HTC Nexus that is based on the HTC 10 has been made by a Reddit user. As expected, it shows the fingerprint scanner to be on the back of the smartphone, just below the rear camera. A metallic body much like the HTC 10 and two front firing speakers from the Taiwanese flagship also make their way to this concept model of the Nexus 2016. The big Nexus branding at the back reminds us of the fact that we are looking at the next Nexus and not the HTC 10.

Another rumor suggests that HTC will be making not one, but two devices for Google this year. The first one will be taking the place of the LG-made Nexus 5X, while the second one will replace the Huawei-made Nexus 6P. If the speculations are correct, then the devices will be using 5" and 5.5" displays respectively.

As is always the case with Nexus devices, they will both be launched with Android N right out of the box. Since Android N has in-built support for pressure-sensitive displays and functions, we expect features similar to Apple's 3D Touch to show up on the latest Nexus smartphones. Google is allegedly working on a Nexus VR device as well, so we expect the Nexus 2016 smartphones to also support virtual reality. We should get to know what's what before the devices get their expected release prior to Q3, 2016.