Is the Samsung Z5 going to run on Tizen?

Is the Samsung Z5 going to run on Tizen? 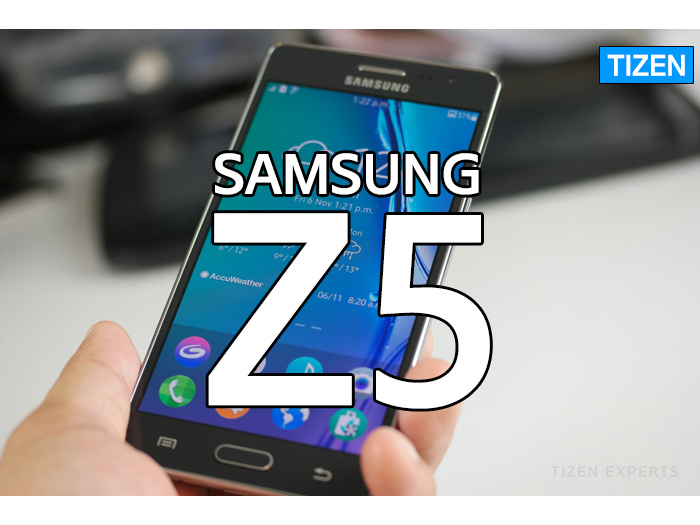 There have been a lot of rumors going around recently about Samsung smartphones and the most recent one is about a device that is probably going to run on the Tizen OS. According to Zauba, 310 smartphone units codenamed SM-Z510FD, have recently been imported into India from Vietnam. The description "ASSY METAL REAR UNIT" probably means that the handset will sport a metal body, as per the recent trend followed by Samsung. This is most likely the upcoming Z5 that will presumably be the next phone to run on Tizen.

If what we are hearing about the handset is true, then the Z5 will be equipped with a 1.5GHz quad-core CPU, along with 2GB of RAM to handle the 5.1" FHD display and multitasking. Internal storage will presumably be limited to only 8GB, but a micro-SD card slot will be included. The front and back cameras may sport 5-megapixel and 8-megapixel sensors respectively, while all of this is supposed to be powered by an impressive 3,000 mAh battery.

As the specs suggest, the Z5 is not a high-end smartphone and is not going to come to the US anytime soon. If we were to take a cue from Samsung's earlier release plan while launching the Z1 and Z3, then the Z5 will cater to India and surrounding South Asian countries only. As for the release date, they will possibly release the Z5 in the second half of 2016.