Is your Samsung smartphone/tablet officially going to receive Nougat?

Is your Samsung smartphone/tablet officially going to receive Nougat? 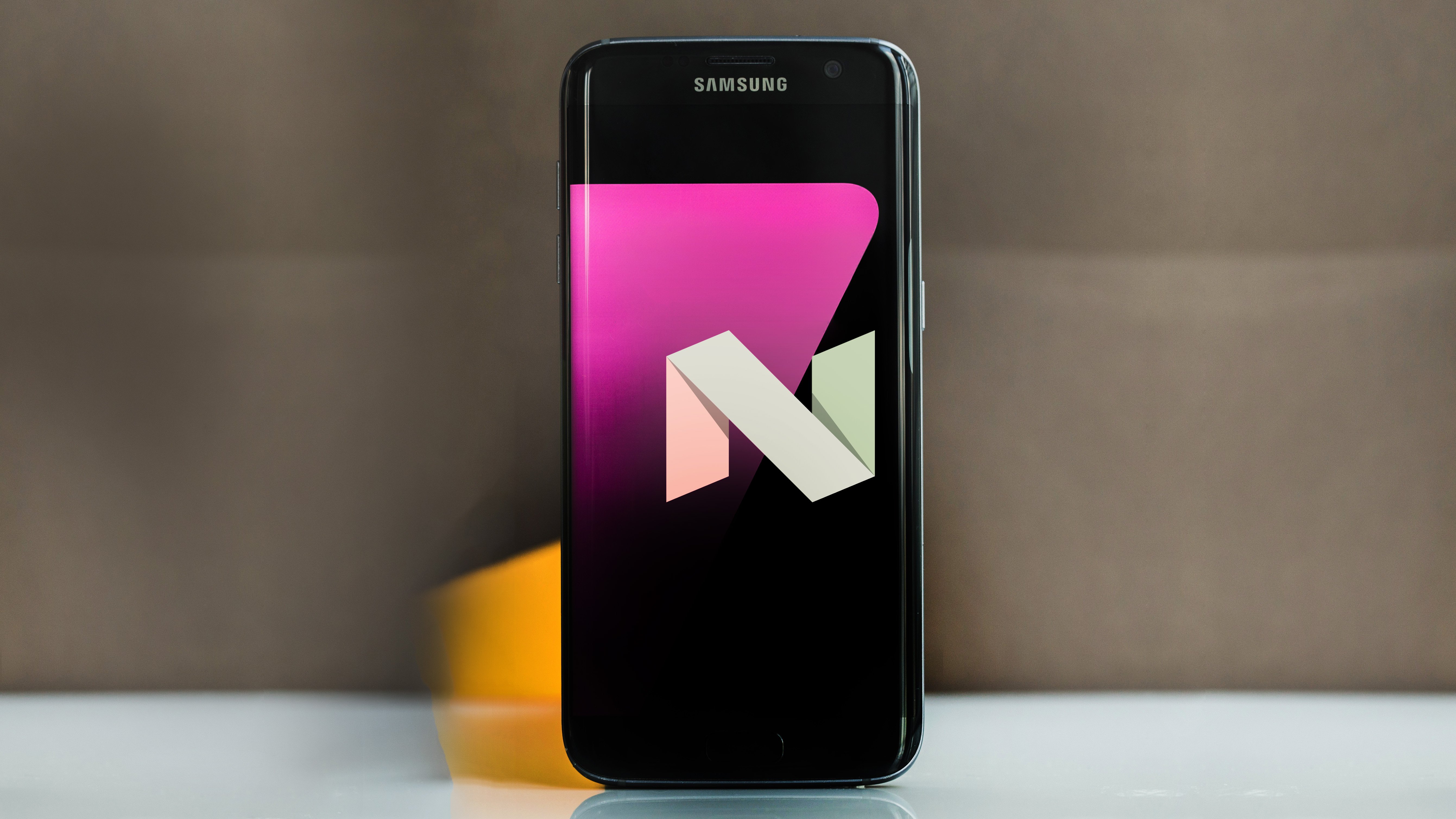 Thanks to Sammobile who have taken the time to accumulate names of all the Samsung devices that are confirmed to get updated to Nougat v7.0 or above, we have this list for you today. Keep in mind that there might be other names on this list as the year moves forward. Also, names of Samsung devices which will launch with the latest version of Android right out of the box are not included.

If you have a carrier version, the update may take a while in certain cases to reach your handset, but it will be eventually updated for sure. The unlocked variants will of course, receive the updates much faster in most instances.

In case you own an older phone that Samsung has forgotten all about, head over to https://forum.youmobile.org/downloads/ to find all the latest updates for your smartphone.