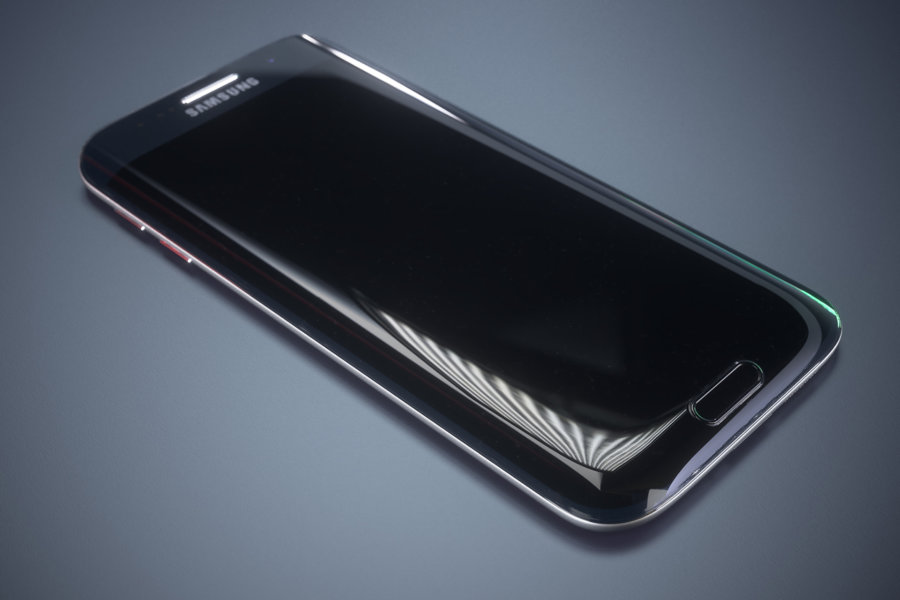 The latest piece of information comes straight from Russia as Eldar Murtazin states that the battery life on the Galaxy S7 will be excellent. According to the Russian blogger, after a single full charge, the S7 will be able to function for two days straight. If this is true then the S7 will definitely see a significant battery upgrade compared to the S6, which was often criticized for poor battery life in an otherwise perfect phone.

This piece of information or "leak" is a follow up from Murtazin's last update regarding his pre-release review of the Galaxy S7 series. Just a few days ago, he declared that the S7 was able to play videos for 17 hours at a stretch with screen brightness set to maximum. On the 3rd of February, he tweeted more about the battery, complete with screenshots of the dual-SIM S7 variant's battery manager. He also mentioned that he was able to get two full days of usage on the his Galaxy S7 with the brightness at 75% and 4G LTE connection activated and used throughout the test.

In spite of being very convincing, we cannot confirm Murtazin's words unless we hear something official or see something more concrete. As far
as we know, the S7 will feature a 3000mAh battery, while the S7 Edge will be powered by 3500mAh of juice. Whether the larger battery is actually able to serve the S7 as well as claimed by the blogger, we will found out in roughly two weeks on February 21 at the Samsung Unpacked 2016.