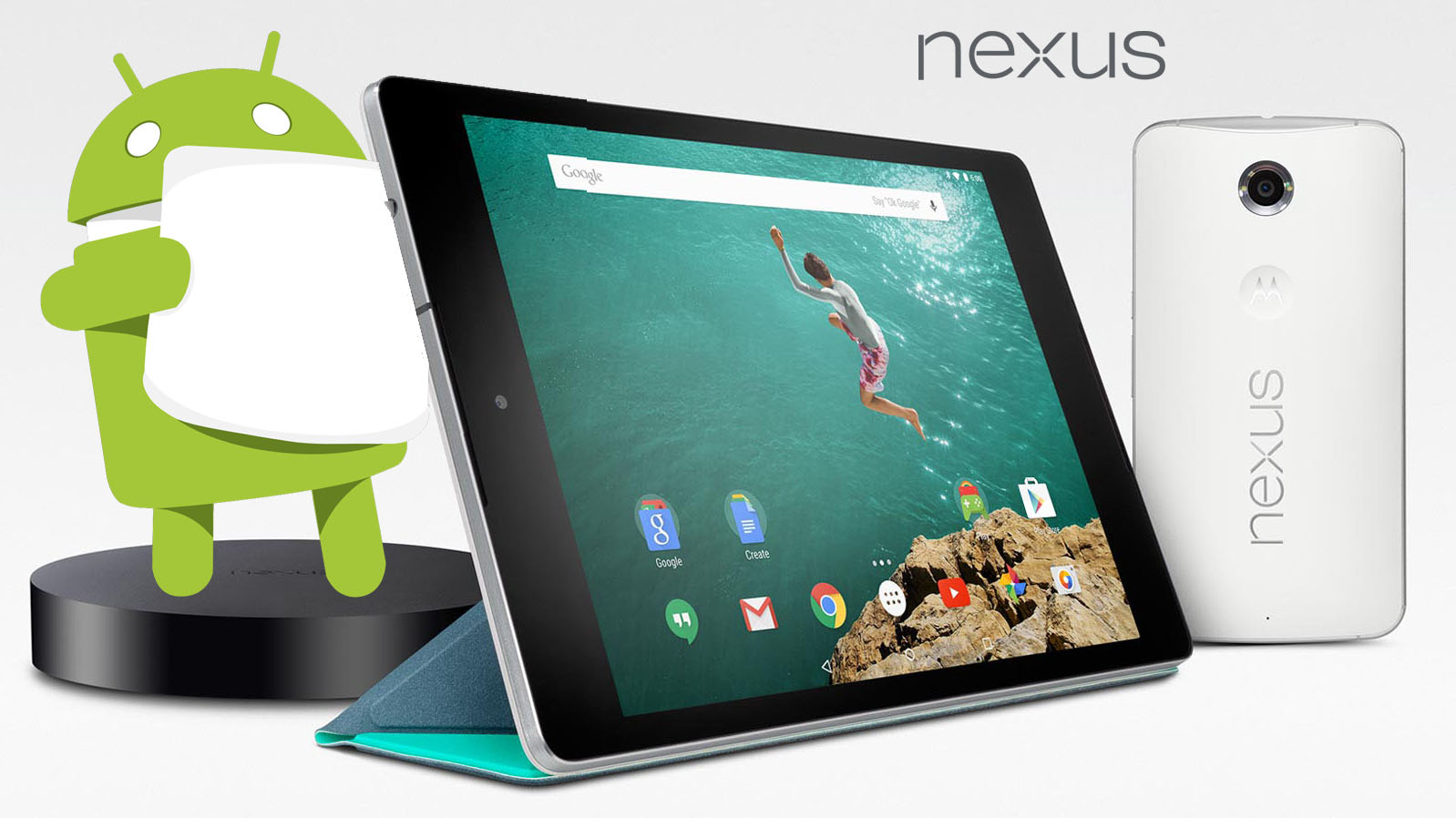 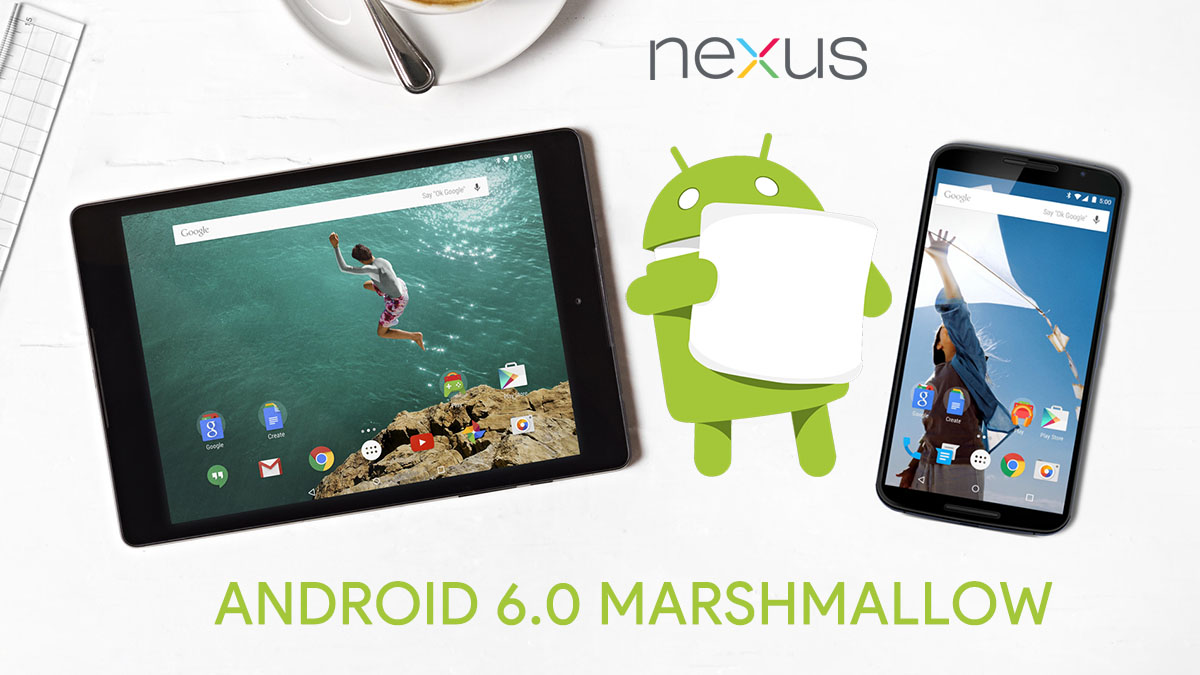 The Marshmallow Nexus Images will will be available for Download Here by Early October. Check What's new in Marshmallow 6.0 release to see a detailed change-log and a list of all the new features that will be included in the final release, OR follow our LIVE! updates Page to stay up-to-date. Stay tuned!