Make Money With Your Smartphone

Make Money With Your Smartphone 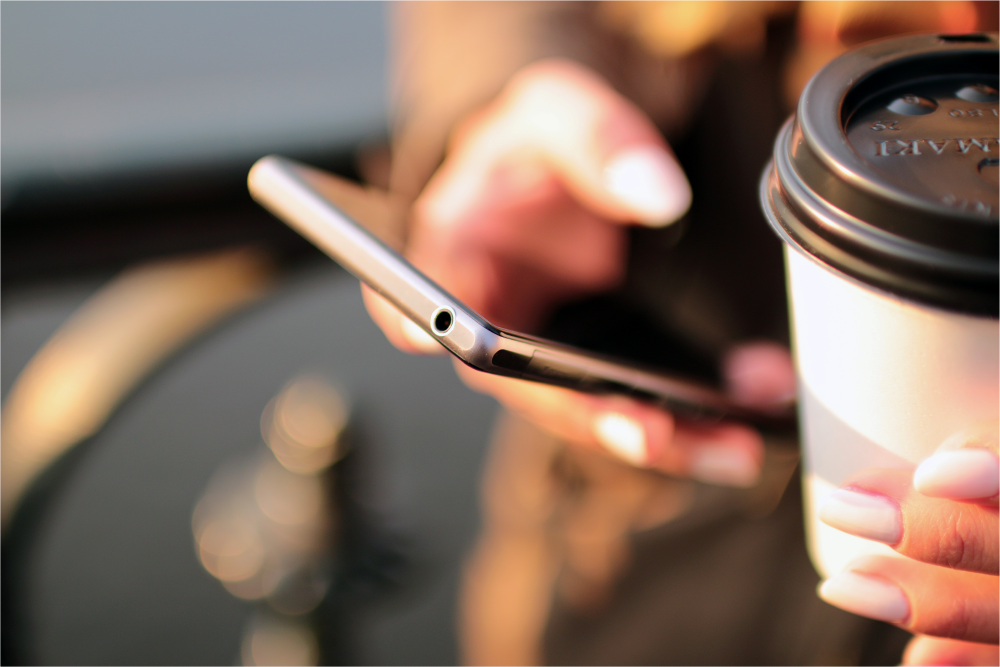 With the number of applications and basic functionality only increasing, people are spending more and more time on their smartphones.

Checking your email and instant messages, surfing the Internet, watching videos, posting on social media sites, and playing video games can be great pastimes and studies have shown today's smartphone users in the United States are doing all of that, spending about one-third of their waking hours on the phone. Unfortunately, most of this activity is not very productive, but there are ways to turn it all around and get your smartphone working for you.

In fact, there are literally dozens of smartphone apps on the market where users can earn real money and rewards, instead of just wasting time.

Live Life On The Go

Imagine an app that paid you for going about the business of your day and chronicling your activity the same way you already do on social media.

‘Gigwalk' is such an app for iOS and Android users. This app pays you to do things like visit certain retail outlets or restaurants in your area. The catch is you might have to take pictures or make videos about the experience, but if you're as active on social media as most smartphone users, you're probably already doing that anyway.

Playing online poker is one of the original ways to earn money on the Internet. Considered a skill game more than just a gamble, there's millions of dollars being fought over on online poker sites every week.

Online poker giant PokerStars offers a full slate of mobile apps to help you brush up on your poker skills and play the game on the go. There may be some risk involved, but the rewards can be plentiful.

If you're interested in the latest games and apps for your smartphone, you might already be watching promotional videos without getting paid for it. ‘AppTrailers' can make sure that never happens again. This app offers users credits for watching videos of different app promotions, including videos from some of the most popular video game designers in the market today, like EA and Rovio.

The app is free and the more videos you watch the more points you earn and the points are redeemable for things like PayPal cash and Amazon Gift Cards.

‘The Watch & Earn' app is another option. This app gives users coins for watching promotional app videos as well as downloading the apps themselves. The coins can be traded in for gift cards from places including Amazon and Google Play, as well as PayPal cash.

If you're downloading and checking out all the latest apps for your smartphone already, there's no reason not to get paid for it. ‘AppBounty' pays out gift cards to users who download the apps it suggests. The rewards include gift cards for the Playstation Network, XBox, and iTunes among others.

Similarly, ‘Tap Cash Rewards' hands out Skype, Google Play, and Target gift cards to users who download apps and log in every day.

‘Cash Gift - Free Gift Cards' is another free app that takes earning money by downloading apps to the next level. Not only does the app offer the opportunity to earn by downloading apps and watching promotional videos, but it will pay you for completing certain tasks as well. ‘Cash Gift - Free Gift Cards' offers gift cards for the Google Play Store, Amazon and PayPal and the app claims it has paid out more than $1 million in cash to users already.

They say opinions are like noses, as everybody has one. Apps like ‘Survey Mini' and ‘Surveys On The Go' can make sure you get paid for them.

‘Survey Mini' helps users earn money by answering survey questions about locations they go to. It works in conjunction with the GPS on your smartphone.

In the meantime, ‘Surveys On The Go' hosts a number of surveys about the latest TV shows and movies, or specific products and shopping experiences.