Microsoft is working on a Friends tracking App for Windows Phone

Microsoft is working on a Friends tracking App for Windows Phone 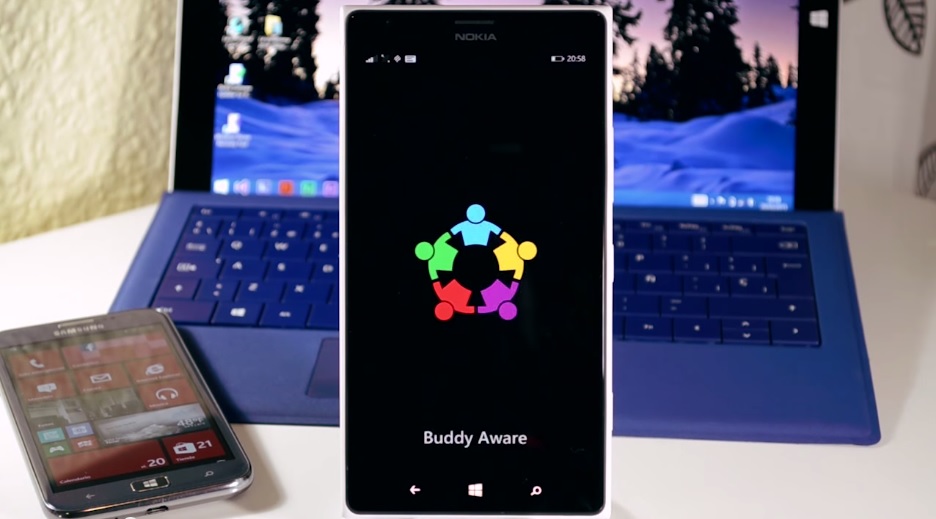 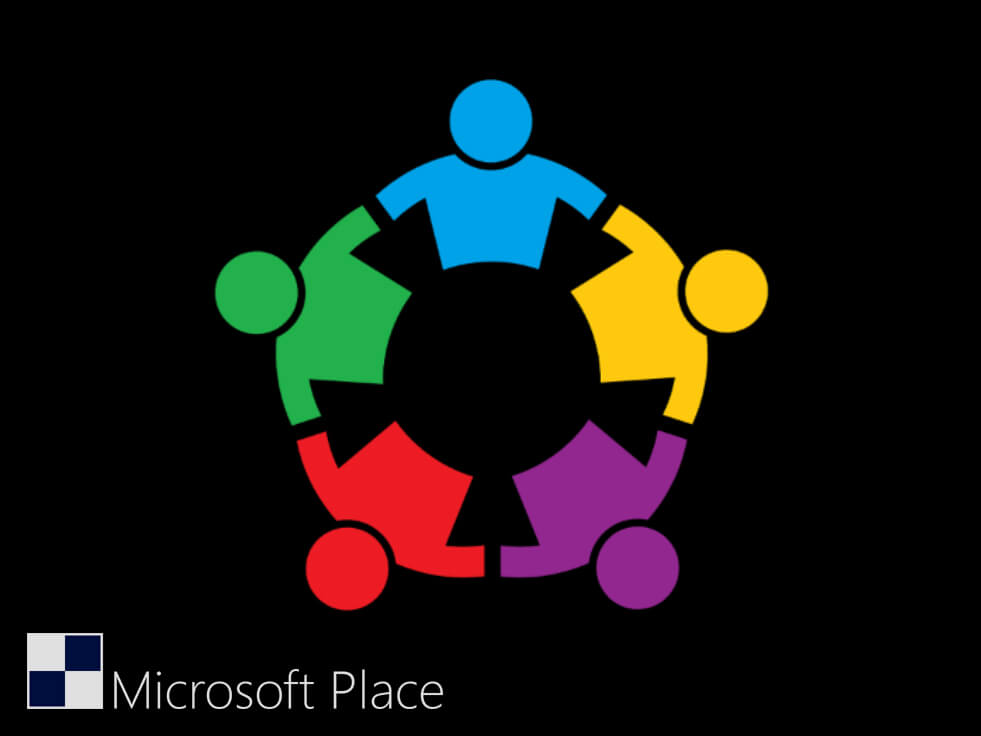