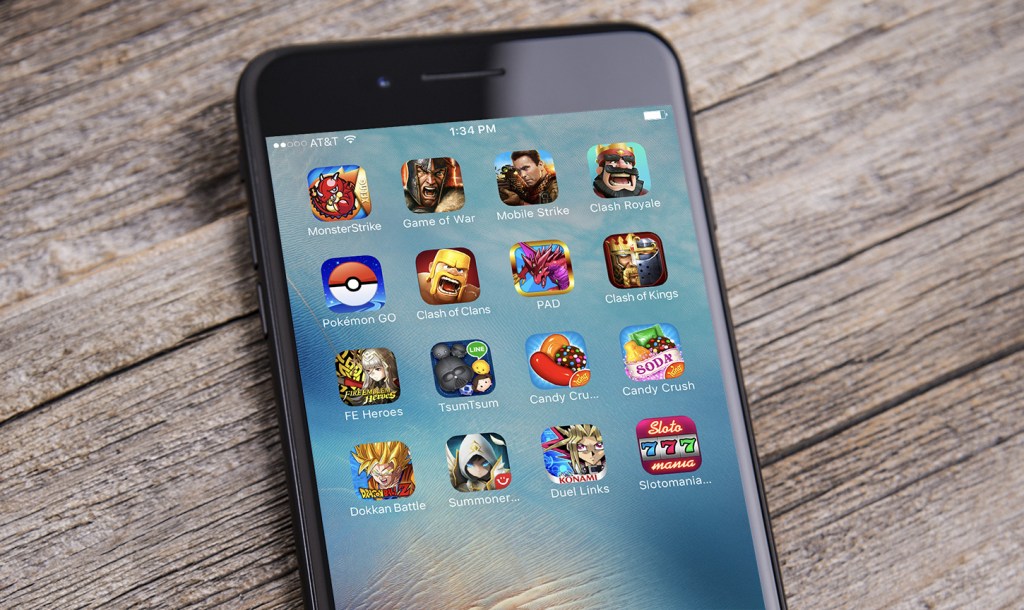 At the speed at which technology is developing, everyone with a mobile phone can receive vast amounts of information using the same device. The way smartphones function is constantly changing with the availability of more new features. Users also don't only play video games on their smartphones.

Online casinos and betting sites have also entered the fray using apps that make the online experience as fun and entertaining as possible. Players can even participate in esports betting and win money wagering on the same games they play on their devices.

Everyone that owns a mobile phone has seen an increase in the popularity of mobile gaming. With the rising popularity and quality of the latest games for smartphones, more than half of all video game revenue was earned from mobile devices in 2021.

Most of this revenue is from in-app purchases on many games that are free to download. As a result, the industry will see many more companies hoping to join the trend and earn some of this revenue.

The U.S. Will Soon Be the Industry Leader

It's estimated that China will lose its ranking as the world leader in gaming revenue in 2022, mainly due to the Chinese government's increasing restrictions on the activity. Nevertheless, these two gaming markets account for almost half of mobile gaming revenue worldwide.

The Asian-Pacific region is still the biggest overall, with Europe and North America not far behind. The industry is constantly shifting, however, which means a new leader could emerge at any time.

Many people haven't taken mobile gaming seriously as the controls on some games aren't the most practical and as easy to use as playing on a console using a controller. However, new gaming capabilities have been developed to make mobile gaming as easy as using a joystick or mouse.

There are various accessories available for mobile devices, such as a stand to hold up a smartphone, a joystick, or the ability to stream while connected to a monitor. Anyone can purchase these devices that can help augment the player experience, giving players a fast game with more immersive gameplay powered by their smartphone.

Another advantage to mobile gaming is that playing on a smartphone is much cheaper than other alternatives and sometimes free. Purchasing games online for a mobile device is always more affordable than buying an Xbox, which sometimes costs more than a smartphone. Since almost everyone has one and uses it daily, it's sometimes hard to justify purchasing a console over the convenience of a mobile device.

In the past, players have preferred console games over their mobile counterparts. Still, with all the recent technological advances in the smartphone industry, the games now have quality comparable to consoles with the same amount of content. Another thing the industry is aware of is the number of potential gamers available, and they are now making many more console games available for mobile.

Although 5G technology is still being rolled out in most of the world's mobile networks, it has much to offer the mobile gaming industry, which will help it compete with the world of console games. For example, because the technology is more than 20 times faster than 4G, online gameplay lag will become non-existent. In addition, if playing online multiplayer games, more players can be hosted on a server without bandwidth concerns.

5G technology will also help implement AR and VR technology into mobile games. There are already some VR titles available to download for mobile, but they don't show the true potential of the tech. 5G will have to make more advances throughout the world before these games become more available and the hardware cost affordable for more people.

As the mobile gaming industry develops, games on smartphones will become more exciting and fun. Mobile games still have a way to go before comparing the quality of console games. They are still much better today than they were just a few years ago, with the full capabilities of the technology yet to be realized.