More leaked photos of the Galaxy Note 7 gets out

More leaked photos of the Galaxy Note 7 gets out 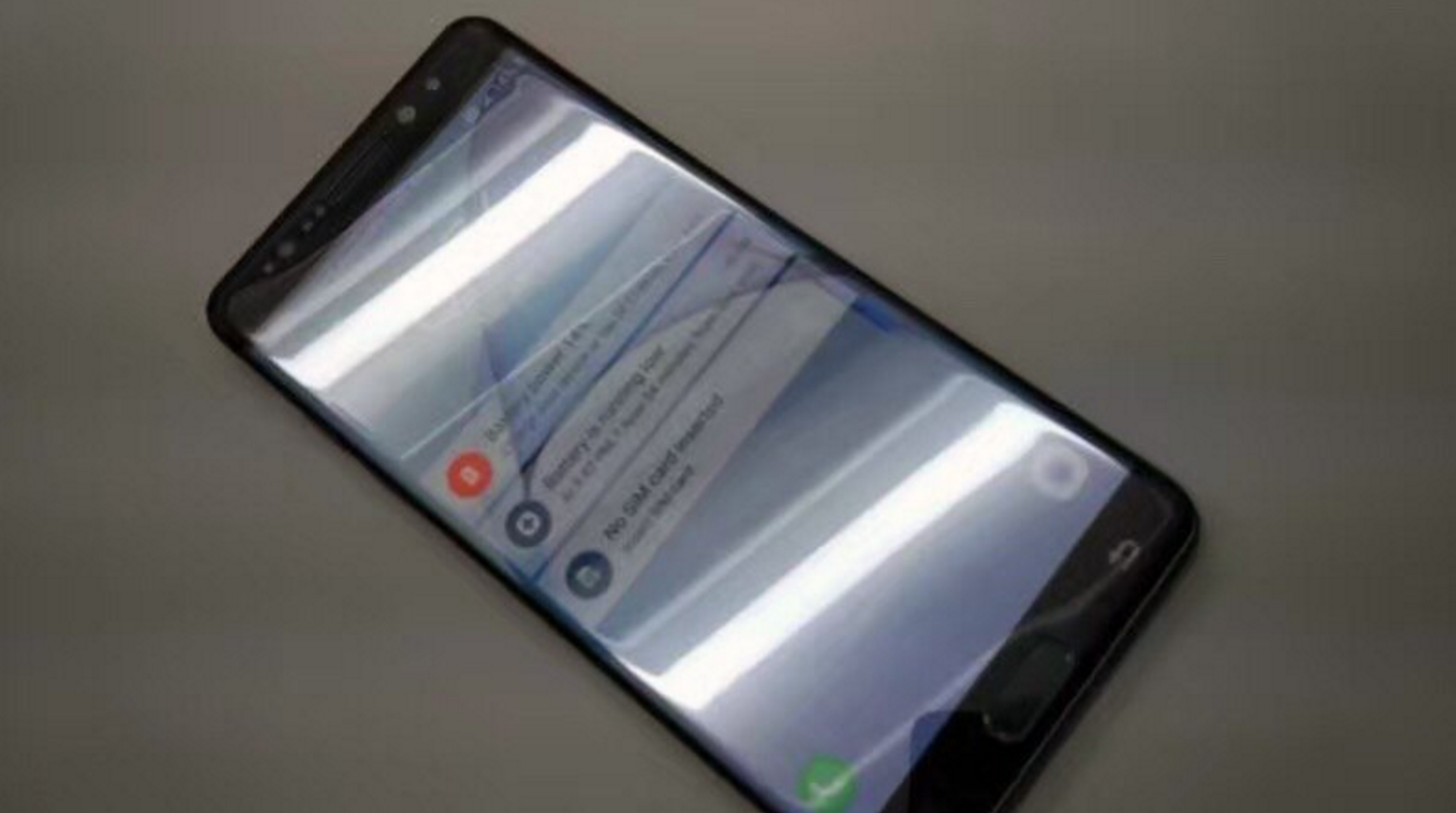 The Galaxy Note 7 is a popular handset and by now, we have a pretty good idea about how it will look and its expected specifications. However, it never hurts to see a few more leaked photos just to get a sneak peak at the smartphone before its release. The dual-Edge display with a possible 5.7/5.8-inch panel can be seen once again in this image, along with the three lens setup required for its iris scanner to work. Both of these features are a first for a Samsung device and from the looks of it, the Note 7 is all set to be the pioneer here. 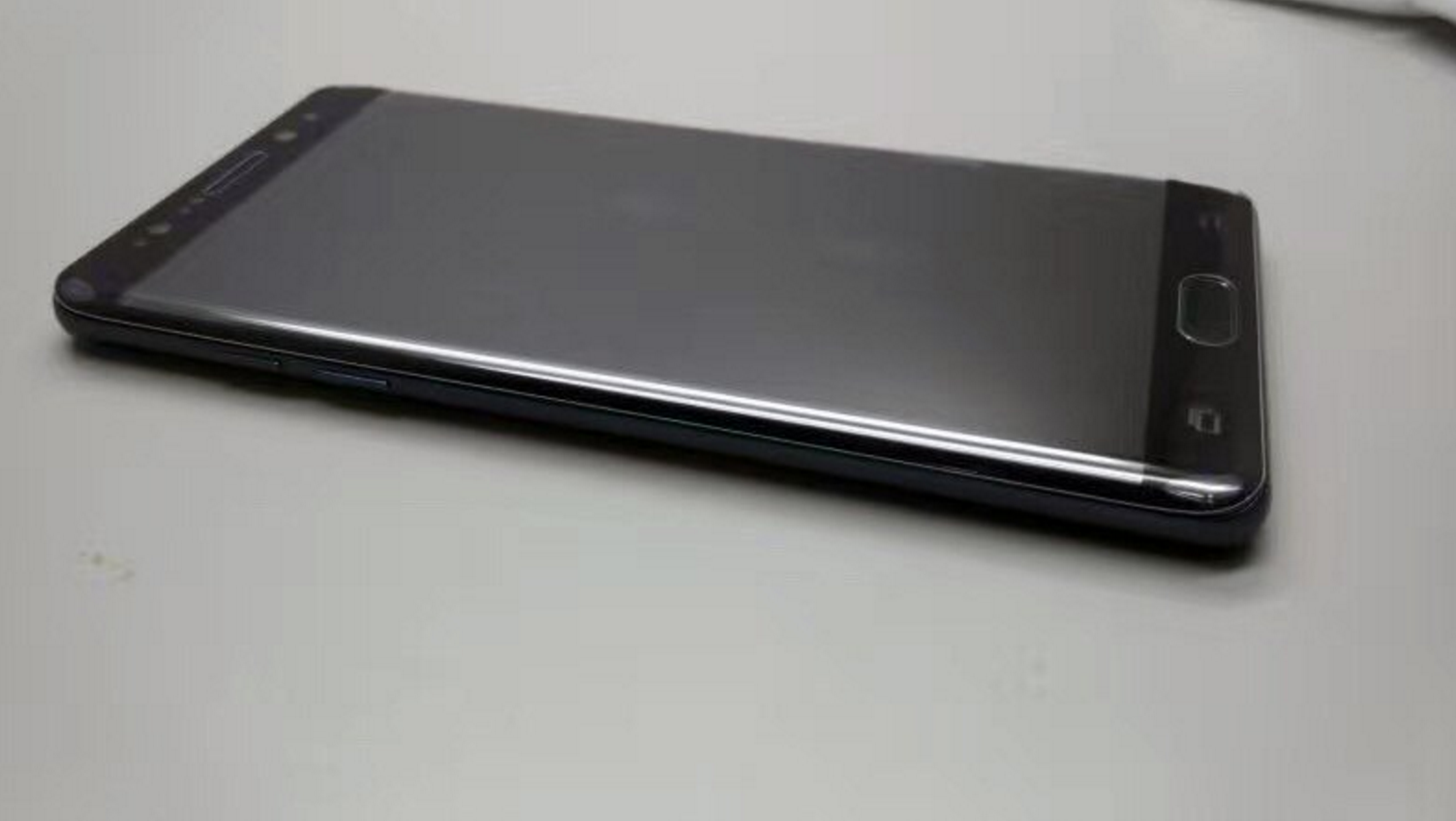 The only confusion regarding the Note 7 lies in the processor and RAM department. It was rumoured earlier that the Samsung Galaxy Note 7 will sport the Snapdragon 821 chipset, which is supposed to be about 30% more powerful than even the mighty SD 820. It has almost been confirmed that the Note 7 will also sport 6 gigs of RAM, as is becoming the new norm for 2016 flagships. However, a latest Geekbench score and associated results revealed that the Note 7 on Verizon which was tested on the benchmarking app has only 4GB of RAM and the same SD 820 SoC! We will found what's what soon when it's unveiled on August 2 officially.