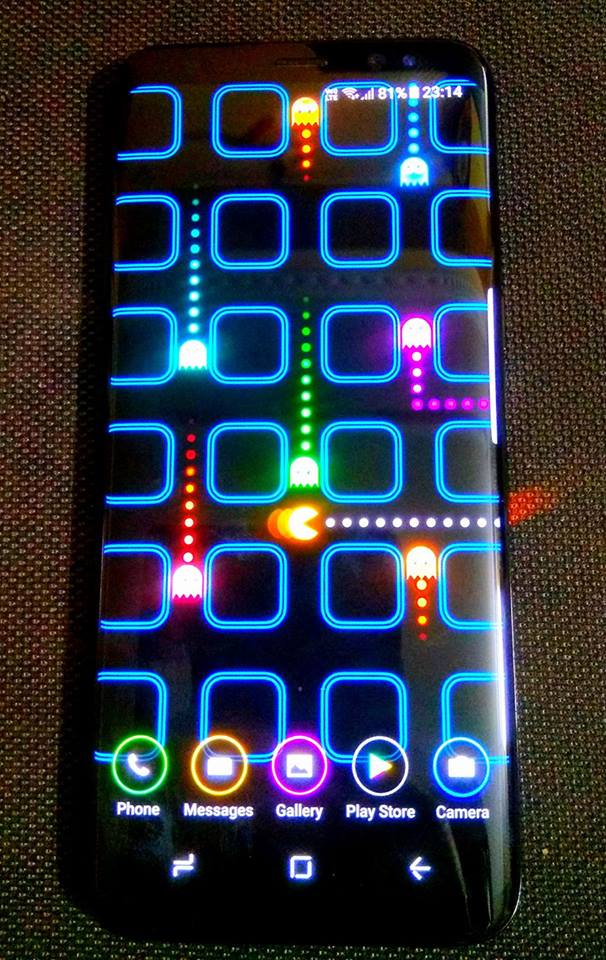 This is not a second hand account but something that happened to me just a few hours ago! I was working on a post for YouMobile on my computer when I started to smell something burning very close to me. As I looked around for the source, I saw a barely visible trail of smoke coming out of my Galaxy S8, which was being quick-charged at that point. You can imagine my surprise and horror when I tried to take out the smartphone and felt that the bottom of the phone was smoldering hot to the touch. I switched off the charger, disconnected my phone from it and waited for a few minutes to see if it would cool down. While the tiny trail of smoke had disappeared as soon as I disconnected the charger, the phone remained hot as coal and it smelled like it was still burning inside, until I switched it off completely.

Now, on calling Samsung care, they arranged a pickup for me immediately. I am now waiting for them to pick the phone up from my home in the morning. At this point, I am just shocked at the fact that I am probably the only person in the entire world right now to have experienced such an issue with a Galaxy S8. I have since searched the internet quite a bit , but there has been no account of such problems with the Galaxy S8 or the S8+ anywhere so far to the best of my knowledge. This leaves me wondering, is this the beginning of another Samsung disaster? Or am I just the world's most unlucky person!