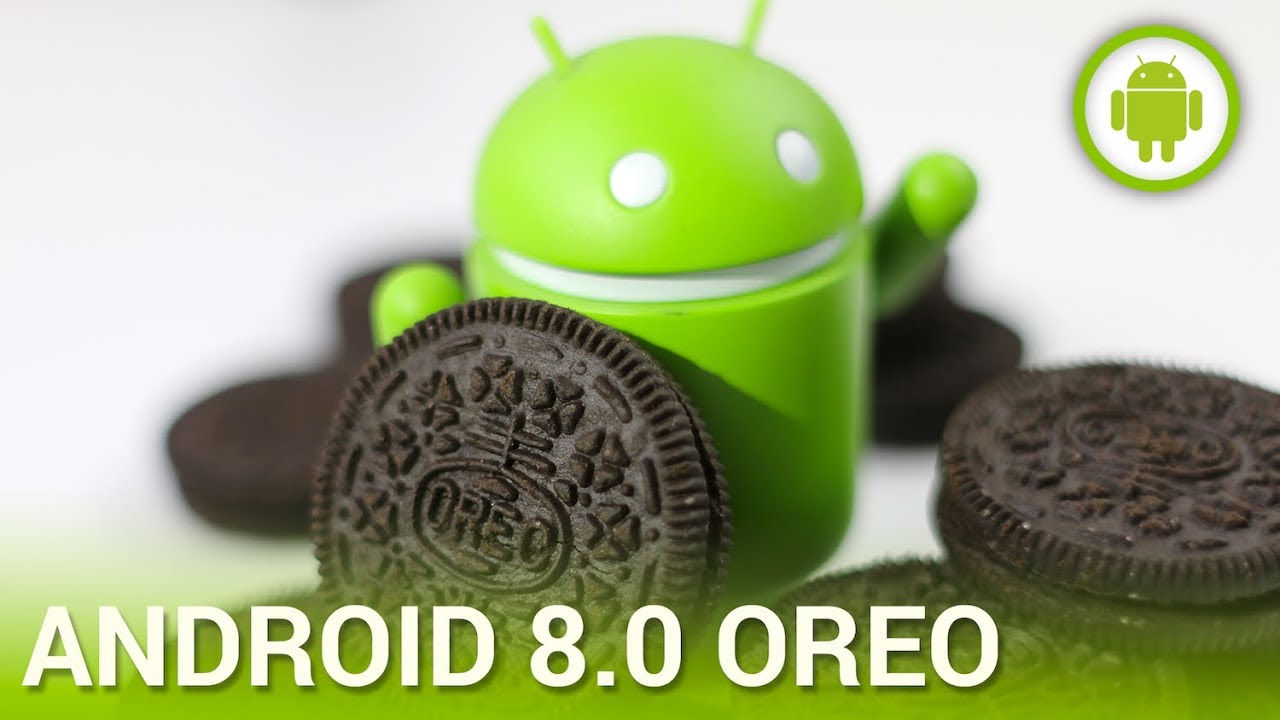 The beta testing program of Android Oreo had been introduced some time back on its Galaxy S8 and S8+ models. After its launch in Germany, Samsung's Oreo is expected to swarm across different regions across the world. While dissemination has already begun in Europe, US might have to wait a little longer for this. Samsung has announced the end of its beta scheme on Android 8.0 which could mean that a free update would be available to all Galaxy S8 owners soon.

The beta testers are the fortunate ones to receive the update in its earliest rollout; however, other Nougat users may soon have their hands on the latest feature within 24 hours. It has taken almost a couple of weeks for the company to bring the final version of Oreo, post its beta testing. Weighing at 487 MB, the Samsung Galaxy S8 and Galaxy S8+ come with the most advanced Feb 2018 security patch.

With its increasing portability and compatibility features, smartphones have also become great gaming devices. Attributed to its latest versions including the benefit from additional audio software, the best online casino can also offer a variety of high-quality games on mobile devices. The models of Samsung Galaxy S8 that have passed through the Wi-Fi Alliance process include SM-G950F, SM-G955F; SM-G950FD, SM-G955FD; SM-G950N, SM-G955N; SM-G950X, SM-G955X; SM-G950XN, SM-G955XN and SM-G950XC. These model numbers mostly correspond to the European, Asian and Global versions of SG S8 and Galaxy S8+.

Featuring the superpowers of Android Oreo

There's much hope that the Oreo version would be faster and would update promptly. With the operating system coming to your smartphones, you can easily play your favourite games without having to worry about the battery consumption, security and important notifications. The Android Oreo update is slated to bring a host of new features that will improve the overall interface. This means that gaming on your best online casino will also become smoother and hassle-free.

The leaked-out news has stirred discussion around Dolby Atmos probably being used as audio software in the program. This would allow fine-tuning EQ settings. There's been much hustle around the possibility of four pre-sets to be available such as auto, movie, music and voice. The software may not be bug-free completely and switching between the pre-sets may not ideally make much of a difference in terms of the sound. Moreover, once turned on, it may not be possible to turn down the Dolby Atmos feature.

On the brighter side, with notification dots, contextual application shortcuts faster boost time and auto fill; Oreo seeks to update itself. You can expect launcher shortcuts, enhanced biometric functions, coloured media notifications, dual messenger, augmentations to Samsung keyboard and many more improvements to the settings of the revamped Oreo.

According to SamMobile, the rollout has been paused after its release in several markets worldwide. Reports indicate that the "G950/G955-FXXU1CRAP Android 8.0 firmware files" has been barred for the moment and are unavailable for download. However, the reason for the halt is yet to be confirmed by the software firm.