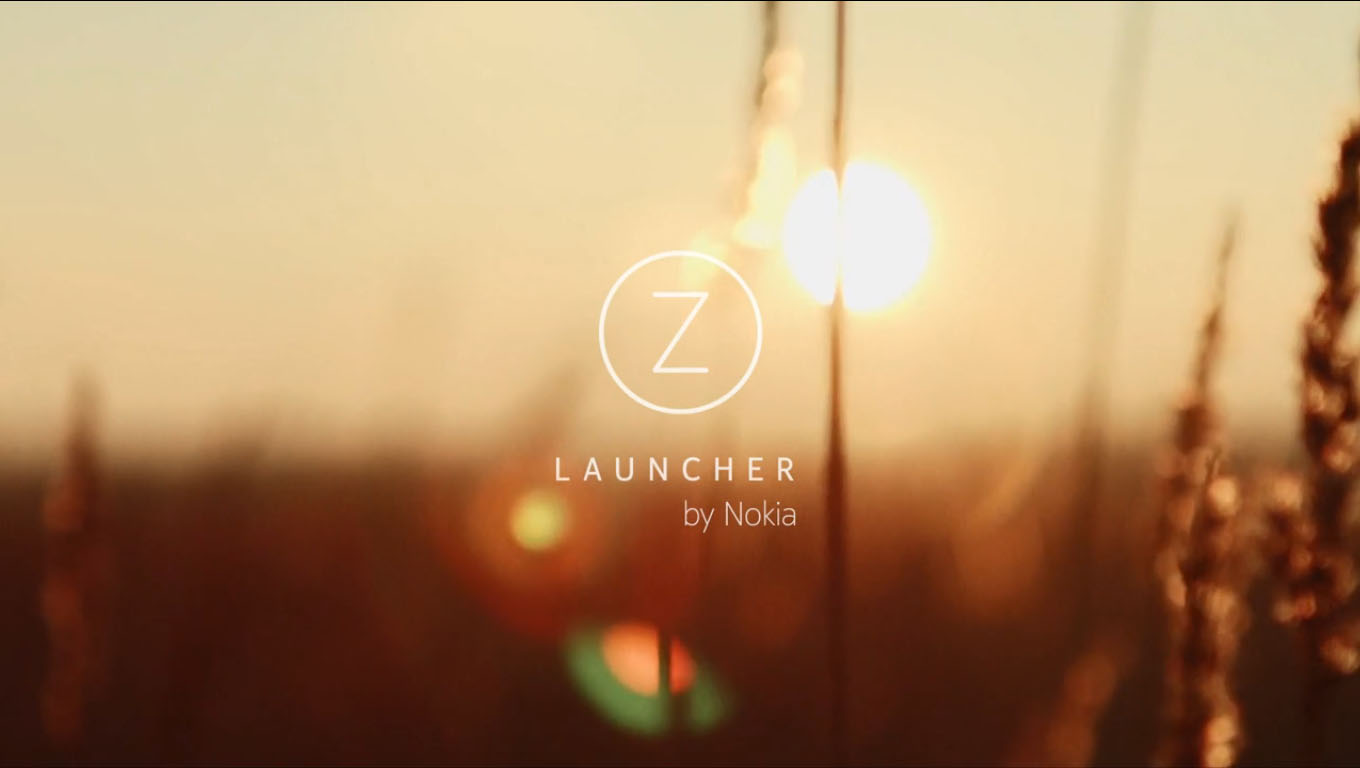 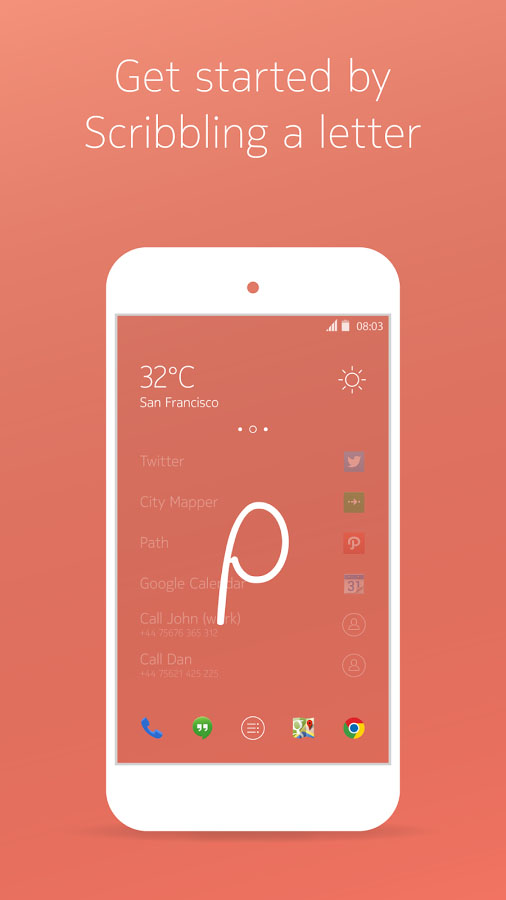 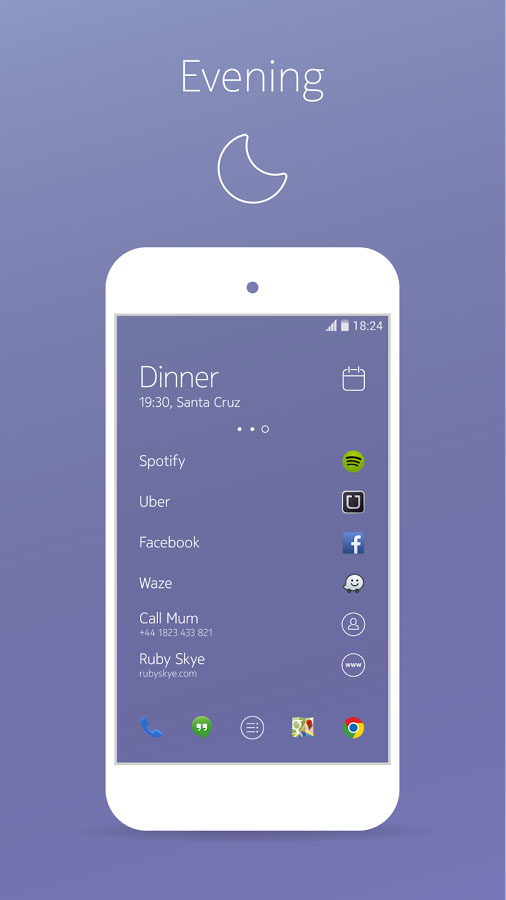 The Z Launcher on the Lollipop-running Nokia N1 tablet is an exclusive version, but a generic version can be had from the Play Store for a small taste of the experience engineered by Nokia. 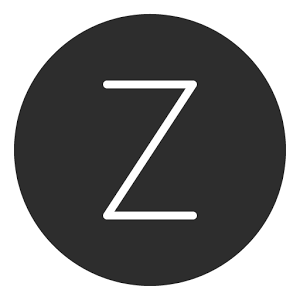