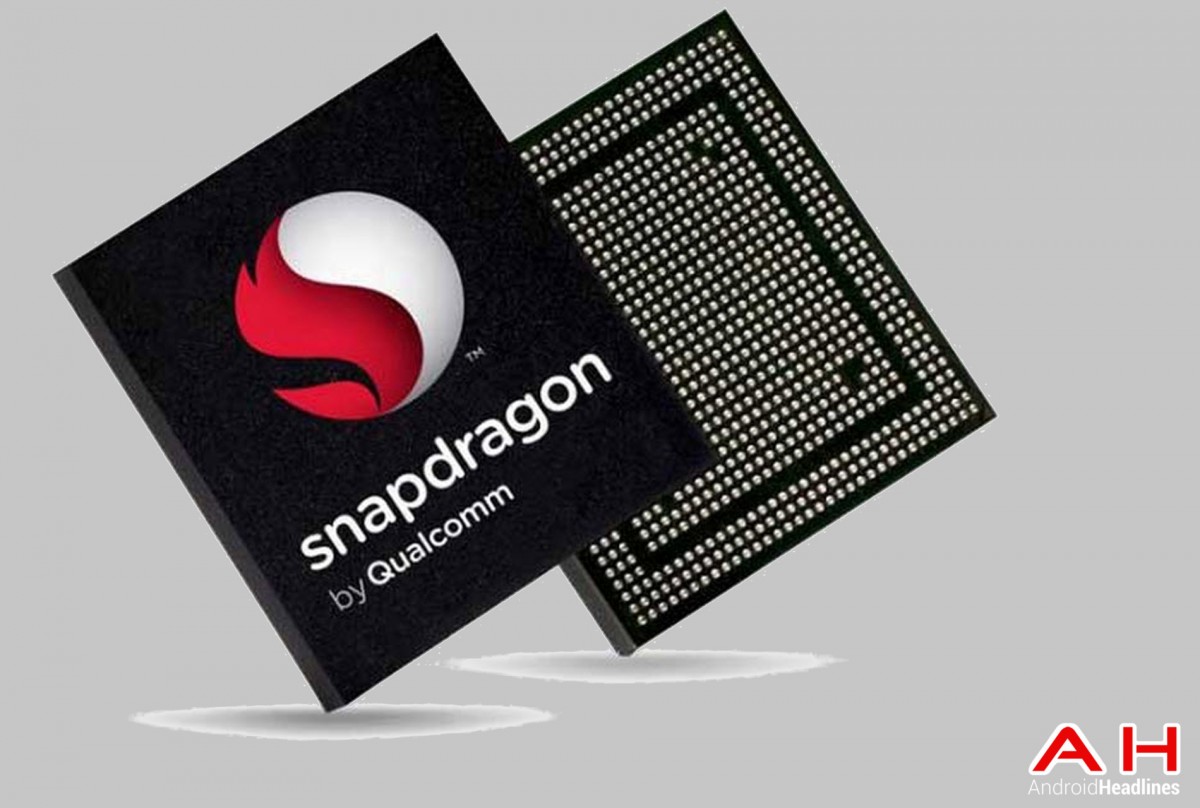 Following the Qualcomm Snapdragon 810 which suffered from initial reports out of Korea's Samsung about overheating in early mock-ups causing a delay in the release of one of their flagship phones, the Snapdragon 820 is expected to re-establish Qualcomm's leadership position in mobile-specific microchips.

Samsung develops its own Exynos range of SoC that it puts into model variants, particularly in Asian markets, which it used when Qualcomm came up short with the 810. The Galaxy S6, S6 edge, S6 edge+ and Note 5 all used Samsung's over SoC instead of Qualcomm. However, the latter chip-maker is roaring back with its upcoming 820. 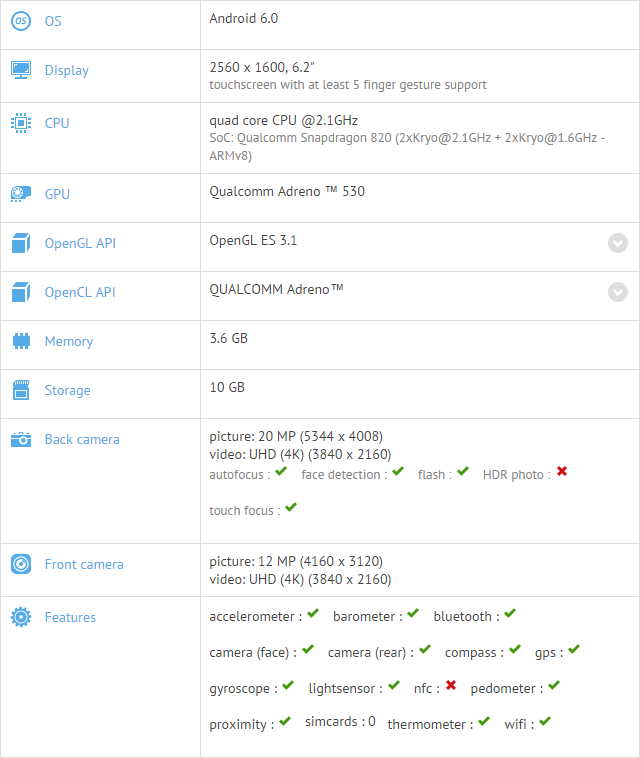 Leaked benchmark scores for both Geekbench and AnTuTu indicate that the Snapdragon 820 is likely to outperform the collection of competitors with their best 2015 releases. The benchmark scores beat the Note 5 and even matched the iPhone 6S Plus in some off-screen tests while lagging a little with the on-screen ones.

The test screenshots refer to the SD820 being used on a 6.2-inch smartphone with an eye-gouging 1600x2560 resolution with 4 GB of RAM. Clearly the 820 was being pushed hard with the sheer number of pixels being moved around on the screen during the testing on the Android 6.0 platform. In fact, the number of pixels being managed on-screen far exceeds that of the iPhone S6 Plus which likely explains the on-screen under-performance compared to the Apple model.

LeTV announced the Le Max Pro will use the 820, but Samsung is also expected to release details about the Galaxy S7 in a couple of weeks which is likely to adopt the new Qualcomm technology in some of its phone variants.