Rating the Best VPNs for Your Phone in 2019

Rating the Best VPNs for Your Phone in 2019 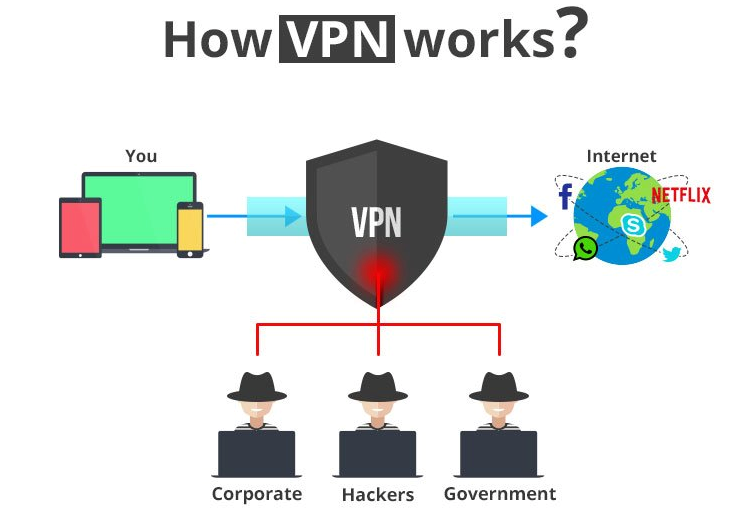