Rumor: Apple iWatch to have a flexible OLED display from LG

Rumor: Apple iWatch to have a flexible OLED display from LG 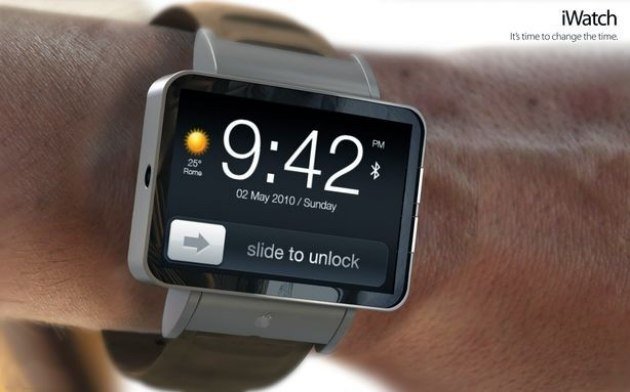 The latest rumor about the Apple iWatch comes out of Vietnam, and states that the timepiece will have a flexible OLED display produced by Korean manufacturer LG. In fact, LG will be the sole supplier of the part, according to the rumor. The device will be released in September, says those familiar with the project.

These sources also say that earlier talk of two different screen-sizes for the iWatch is spot on. There will be a model featuring a 1.3 inch display, and one with a slightly larger 1.5 inch screen. These tipsters state that Apple plans on selling 9 million iWatches this year.