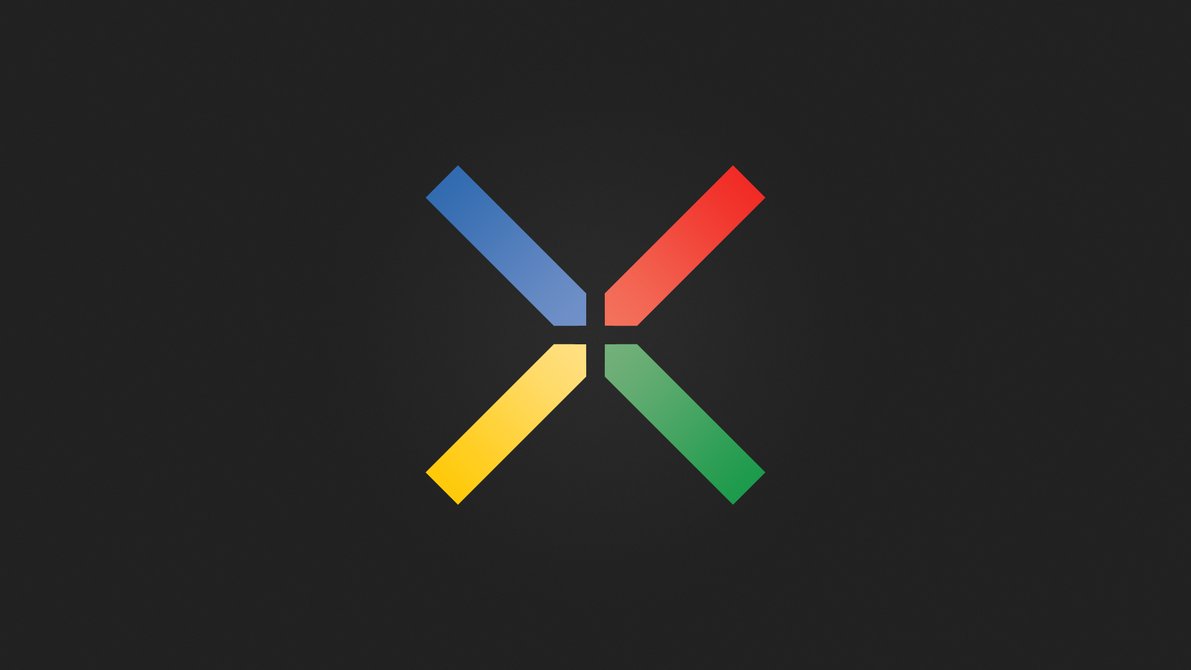 Big news about the upcoming Motorola Nexus! We have been getting a ton of info about Motorola's plans to release the Nexus X. It sounds like Google's plans are to basically do the same as last year. But, first off, that name Nexus X is not official, but is the name being used internally at Motorola for the device and it is said to "most likely" be the official name of the device, which will use model number "XT1100".

This model will be the last Nexus device as Google is moving to Android One Program devices very soon. Many outlets, including us, have been using the name Nexus 6 because this is the 6th Nexus device, and because it is going to have a 5.9-inch display. But, regardless of how much sense it makes, Google will not be using that name because of trademark issues.

In terms of the release plans, we're being told that Google is planning a secret launch just like last year. The Nexus X will be released on or around Halloween without an announcement. We've been expecting the release to be in November this year, so this makes sense.