Rumors says Apple might stop relying on Google for search

Rumors says Apple might stop relying on Google for search 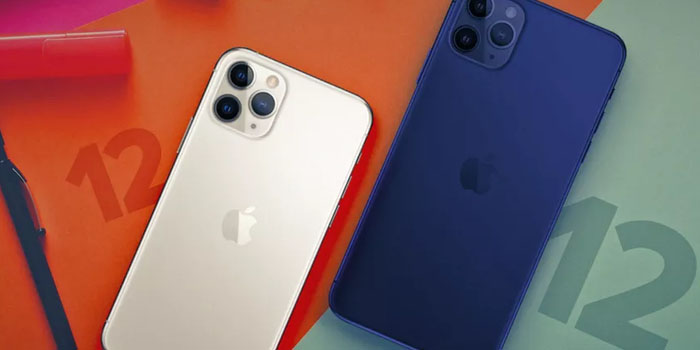 We all know Google is facing potential anti-trust actions by the Us department of justice and that concerns many companies and stakeholders like Apple who has been developing its own search engine to replace Google on iPhone and other devices. Recently Financial Times report new hirings made by Apple to work on its version of the search engine. There were also some other hints presented by the same company as evidence to be conclusive in its report.

The article cites Apple's 2018 new hiring of John Giannnadrea, former Google head of search to improve its AI technology and Siri, while other job listings suggested Apple's effort to stop relying on Google. Meanwhile, the web crawler Applebot has seen an increased activity for years, potentially laying the groundwork for a search engine. The search engine spider's activity spiked around the launch of iOS 14 when developers began noticing Applebot visiting their sites and pages, as MacRumors noted.

The latest reports aren't based on rumors alone. Apple had allegedly been buying up datacenter, servers, hardware components in the lead up to the October launch event, according to sources within the tech giant's supply chain. It is not surprising that Apple has taken a few years to develop its own search engine, as Google has had decades of research ahead of its search market dominance.

Apple has a slight advantage over Google as it already has its share of the market of devices, like the newly launched iPhone 12, iPhone 12 Pro, and iPad Air 4, as well as the next iPhone 12 mini and iPhone 12 pro max. Google is the default search engine on all Apple devices so far, taking in more than $7 billion per year for being a partner with the company.